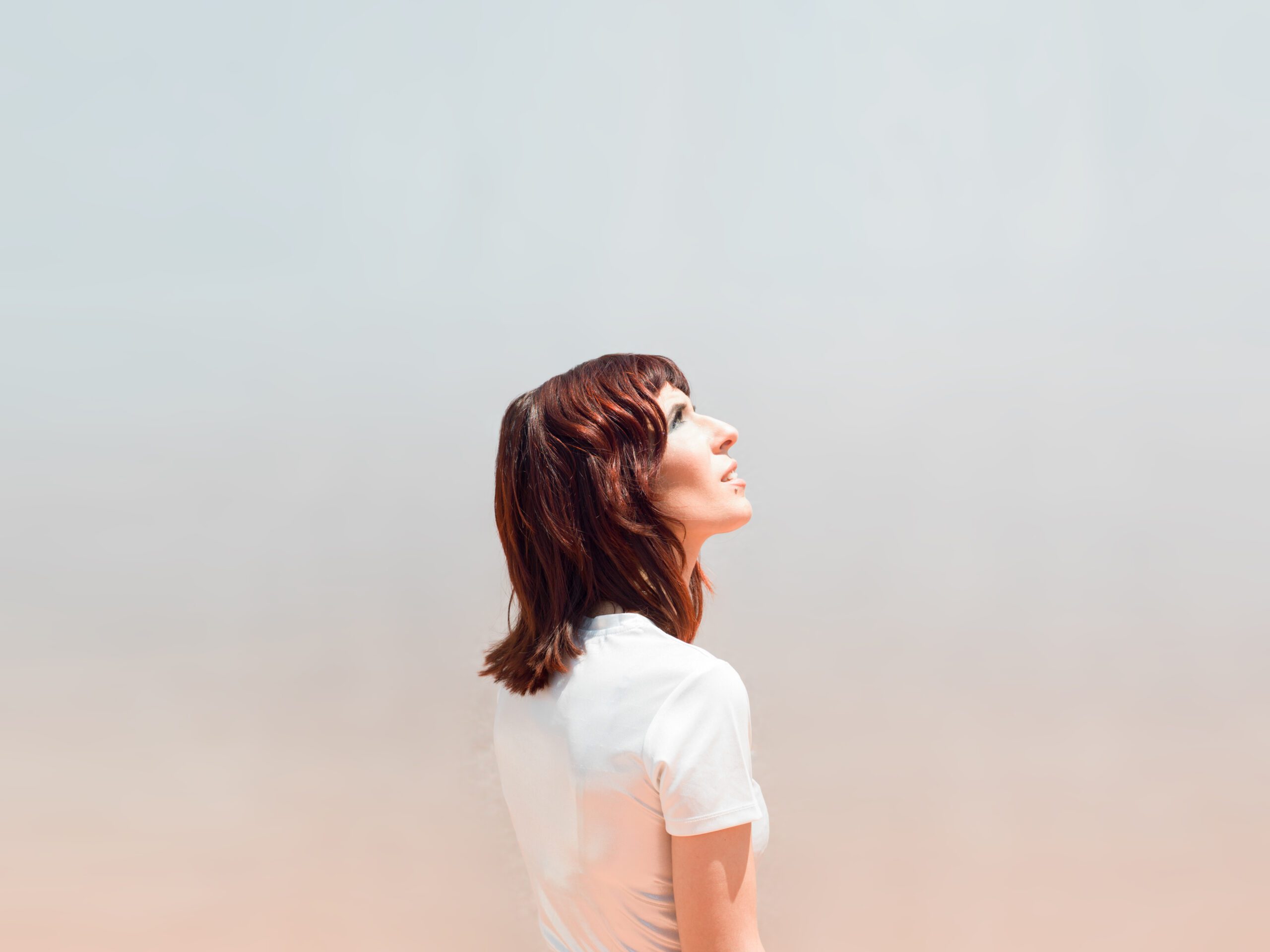 Murcia
Sonia Nawri is an emerging Spanish artist with international projection, with a very particular style and an equally remarkable voice. Her style reminds us of 90s artists with sounds that fluctuate between indie pop and indie rock. Ethereal and abstract sounds mixed with catchy vocal melodies that are impossible not to hum along to. Her sound has been heavily influenced by artists such as Florence+the Machine, Cranberries and Björk.
As she herself indicates, her path to music was completely by chance after returning to Murcia (Spain) after leaving Germany, where she moved in 2018.”After I decided to come back to focus on music and release my first self-edited EP, everything conspired for me to pursue my musical dream”.
Thus, since he released his EP, “Law and Chaos” in January 2021, he has not stopped receiving good news about his music, receiving rave reviews from music journalists and the general public. 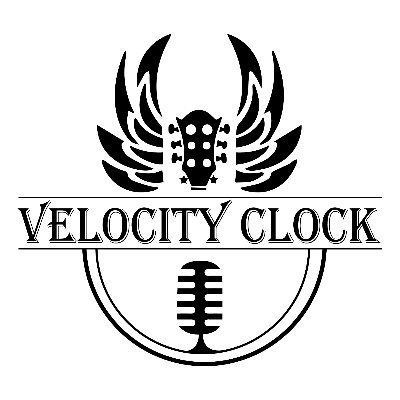 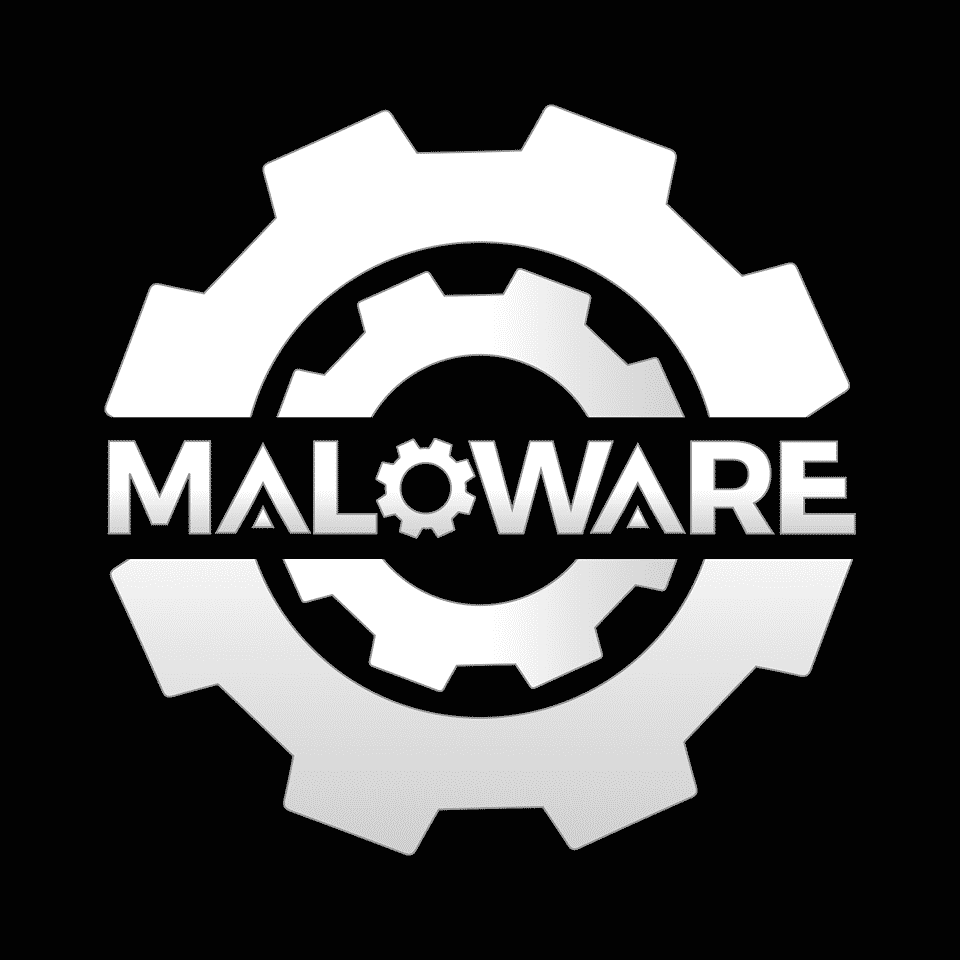