The Fascinating History of Radio in Canada 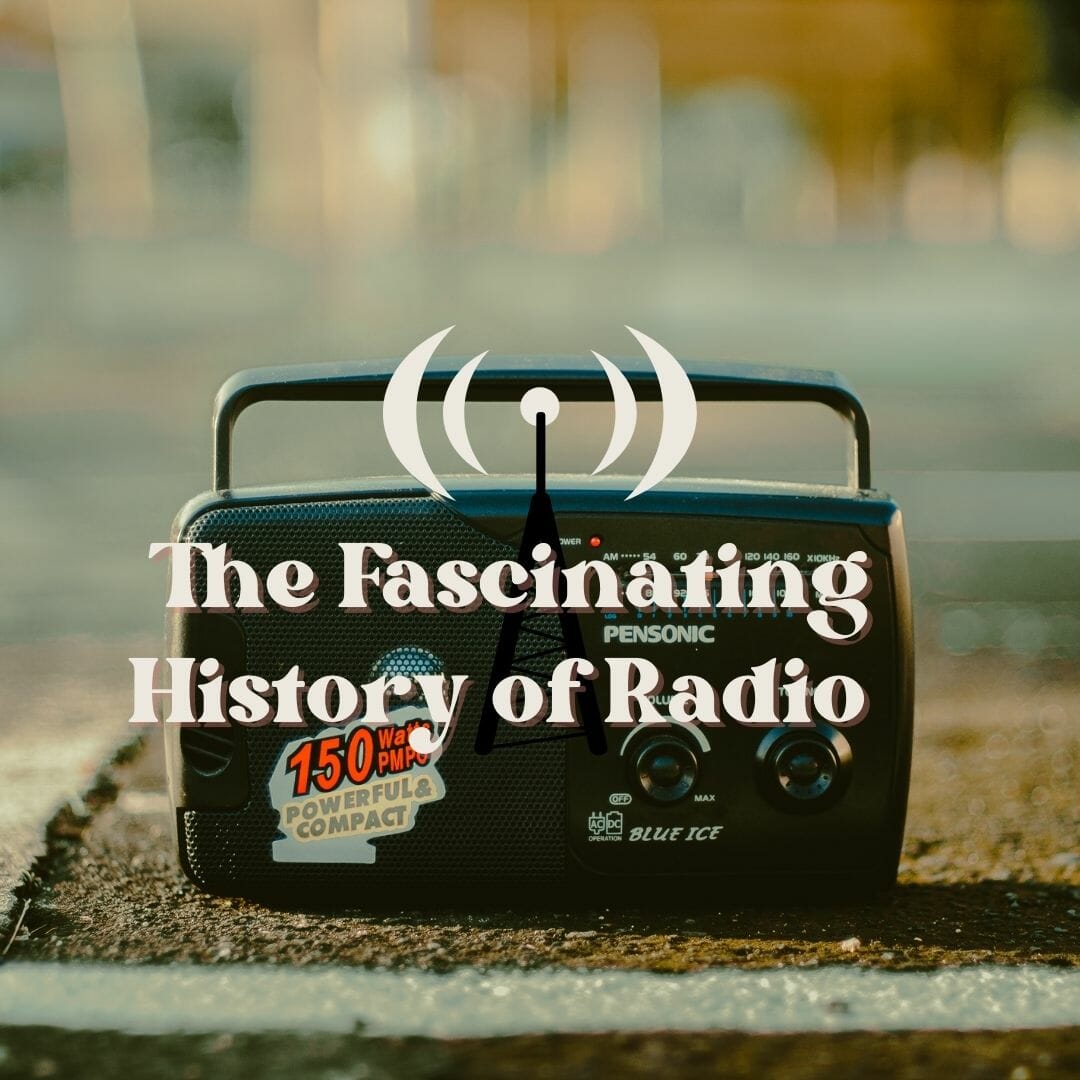 Did you know that the history of radio in Canada is fascinating? It’s true! Radio has a long and storied history in this great country, and it continues to be an important part of our culture today. In this blog post, we will take a look at the history of radio in Canada, from its early days to the present day. We will also explore some of the most important indie radio stations in Toronto and Montreal, and discuss how free online radio is changing the way we listen to music.

So, sit back, relax, and enjoy this trip through the history of radio in Canada!

The earliest known reference to radio in Canada comes from a letter written by James D. Reid in 1896. In the letter, Reid, who was then Superintendent of Telegraphs for the Canadian Pacific Railway Company, described how he had been experimenting with wireless telegraphy. He reported that he had successfully transmitted signals between two points on the railway line, a distance of about eight miles. This was an important development, as it showed that wireless telegraphy was possible in Canada.

Reid’s experiments with wireless telegraphy were just the beginning of radio in Canada. In 1900, Reginald Fessenden, a Canadian inventor and scientist, made the first public broadcast of speech and music. His broadcast was heard by ships at sea, and it marked an important milestone in the history of radio.

Fessenden’s broadcasts were followed by others, and by the 1920s, radio was becoming increasingly popular in Canada. A number of Canadian radio stations, including CFCF in Montreal and CFRB in Toronto, began broadcasting in the 1920s. These stations helped to bring radio to the masses, and they played an important role in the development of the medium.

The 1930s saw the birth of two of Canada’s most important radio networks, the Canadian Radio Broadcasting Commission (CRBC) and the National Broadcastin Corporation (NBC). The CRBC was a government-owned network that was responsible for broadcasting news, information, and entertainment to Canadians. The NBC was a privately owned network that was created by a group of Canadian newspapers.

The CBC and the NBC were the two main radio networks in Canada during the 1930s and 1940s. They competed for listeners, and they both played an important role in the development of Canadian radio. The CBC was the more popular of the two networks, and it helped to shape the sound of Canadian radio.

The CBC continued to be the dominant force in Canadian radio during the 1950s and 1960s. In 1952, the CBC launched its flagship radio station, CBE. CBE was a major force in Canadian radio, and it helped to promote the development of the medium. The CBC also launched a number of other important radio stations during this time, including CBO in Ottawa and CKWX in Vancouver.

In the 1970s and 1980s, radio in Canada underwent a major transformation. A number of new radio stations, including CKLW in Windsor and CJFM in Montreal, began broadcasting during this time. These stations brought a new sound to Canadian radio, and they helped to make the medium more popular than ever before.

The 1990s saw the rise of new radio networks in Canada, including the Canadian Broadcasting Corporation (CBC) and the Canadian Radio-television and Telecommunications Commission (CRTC). These networks helped to bring radio to a new generation of Canadians, and they continue to play an important role in the development of the medium.

Today, radio is more popular than ever before.

You could now discover a tons of free online Radio Canada from different parts of the country that offer a wide variety of music, news and other programs. indie radio toronto has been one of the most popular online stations in recent years. It’s easy to see why: free online radio canada is a great way to stay connected to the music you love, and it’s a great way to discover new music.

Whether you’re a fan of indie rock or electronic music, there’s a station for you. And with so many stations to choose from, you’re sure to find one that’s perfect for you. Check out some of the best free online radio canada today.

If you’re looking for a great way to stay connected to the music you love, montreal is the place to be. Check out some of the best free online radio canada today, and you’re sure to find a station that’s perfect for you. 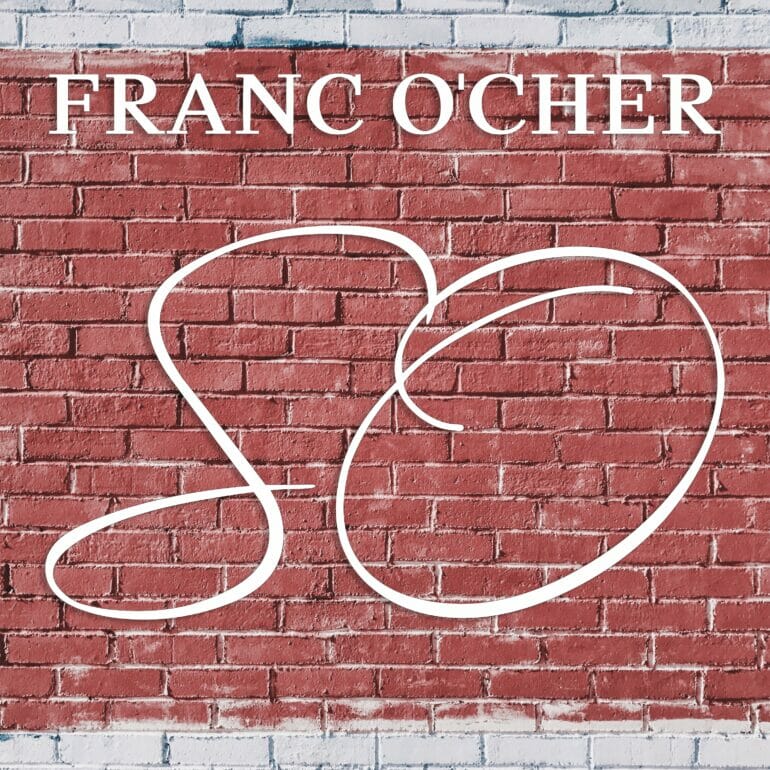 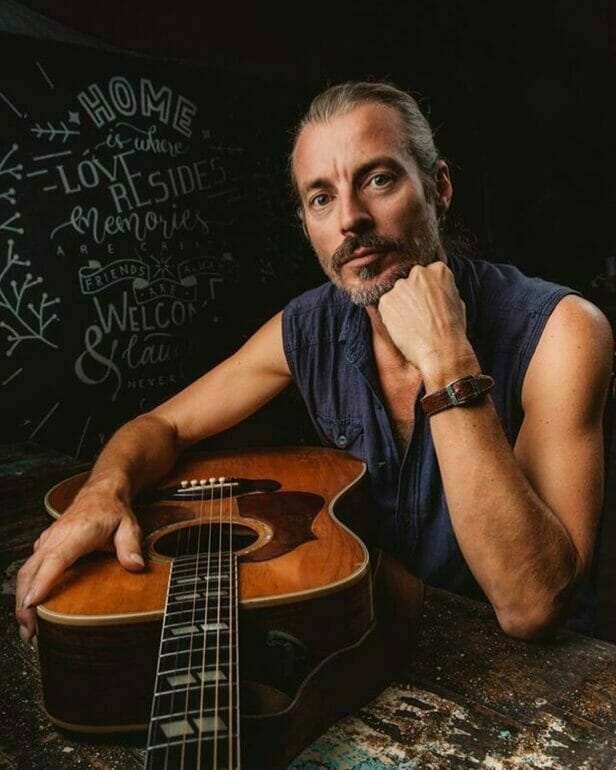