Wavewulf (Nicholas Long) grew up listening to his father’s record collection, which included bands such as Pink Floyd and The Beatles. This early exposure to music lit a spark in him! Long was first inspired to play synthesizers at age 13 when he went on a trip with a friend to see Depeche Mode in 1991, and saw them making inspiring music with synthesizers.

As a teen, Long was able to hone his skills as a synth player in local bands, composing music himself using hardware synthesizers, midi and a sequencer, which he then recorded to a Tascam 4-track. After graduating from college in 2000, Long moved to Boston in 2001, and then to NYC in 2006.

After finishing graduate school in 2017, Long founded Wavewulf when he came into a small amount of money after his mother’s tragic death (like his father, from cancer). He invested in more analogue synthesizers and some professional recording equipment. Wavewulf recorded his first album, Oscillation, in the spare room of his NJ apartment. Oscillation was released in early 2019.

Since Oscillation, Wavewulf expanded his synth collection and recorded Green Decay partly out of frustration with the current political situation around the world, especially regarding the current path leaders are on toward the destruction of the planet. Besides the environmental and political themes in his music, Wavewulf also makes music as a way to deal with his parents deaths and to explore the complicated questions of life, death, the universe, and love. 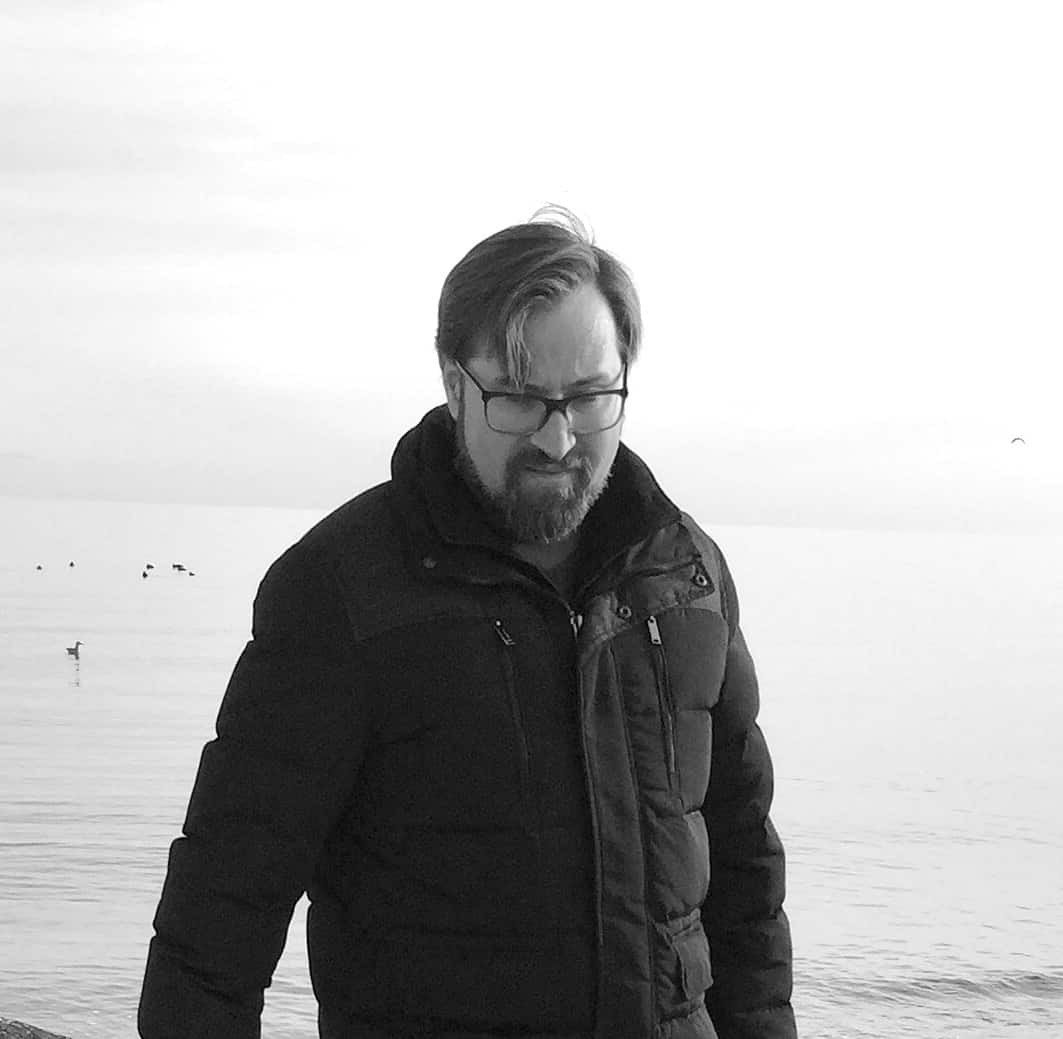