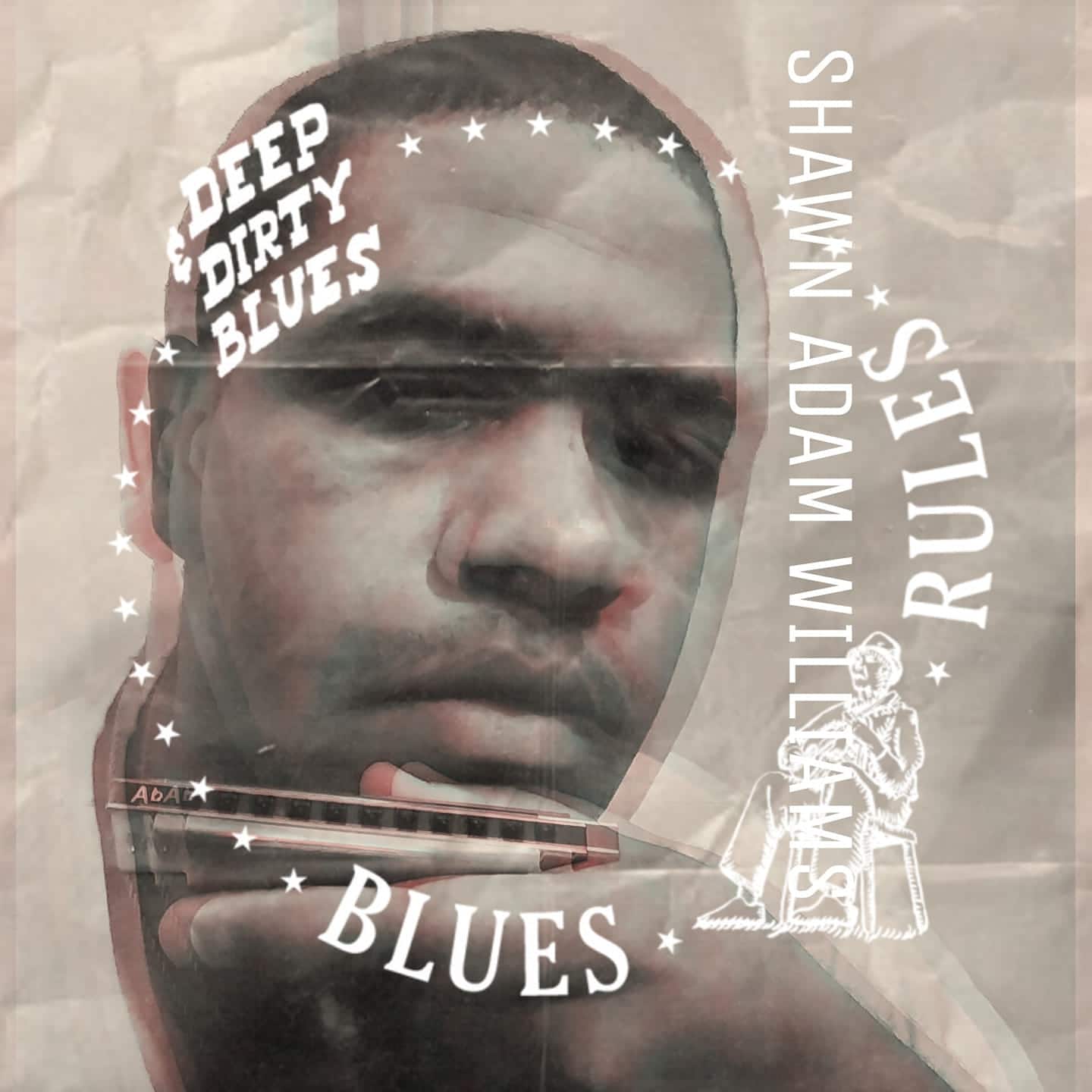 Shawn Adam Williams was born and raised in Atlanta, Georgia on January 23, 1987. After the loss of his mother; Patricia Williams-Perdue died of bladder cancer at the age of 50. He depends to move on. His passion for music from rockabilly, roots, blues, gospel, and soul. His Rockabilly influences were Carl Perkins, Jack Scott, Eddie Cochran, and Jerry Lee Lewis, his blues influences were BB King, Buddy Guy, Screamin’ Jay Hawkins, Solomon Burke, Gary Moore, and Stevie Ray Vaughan. A true singer, lyricist, and composer to fulfill his spirits and dreams of becoming a true vocalist, and that’s how Shawn speaks the truth in song. Also, he won and nominated numerous awards, scoring numerous hits. And the rest is history! 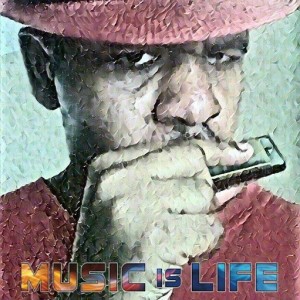 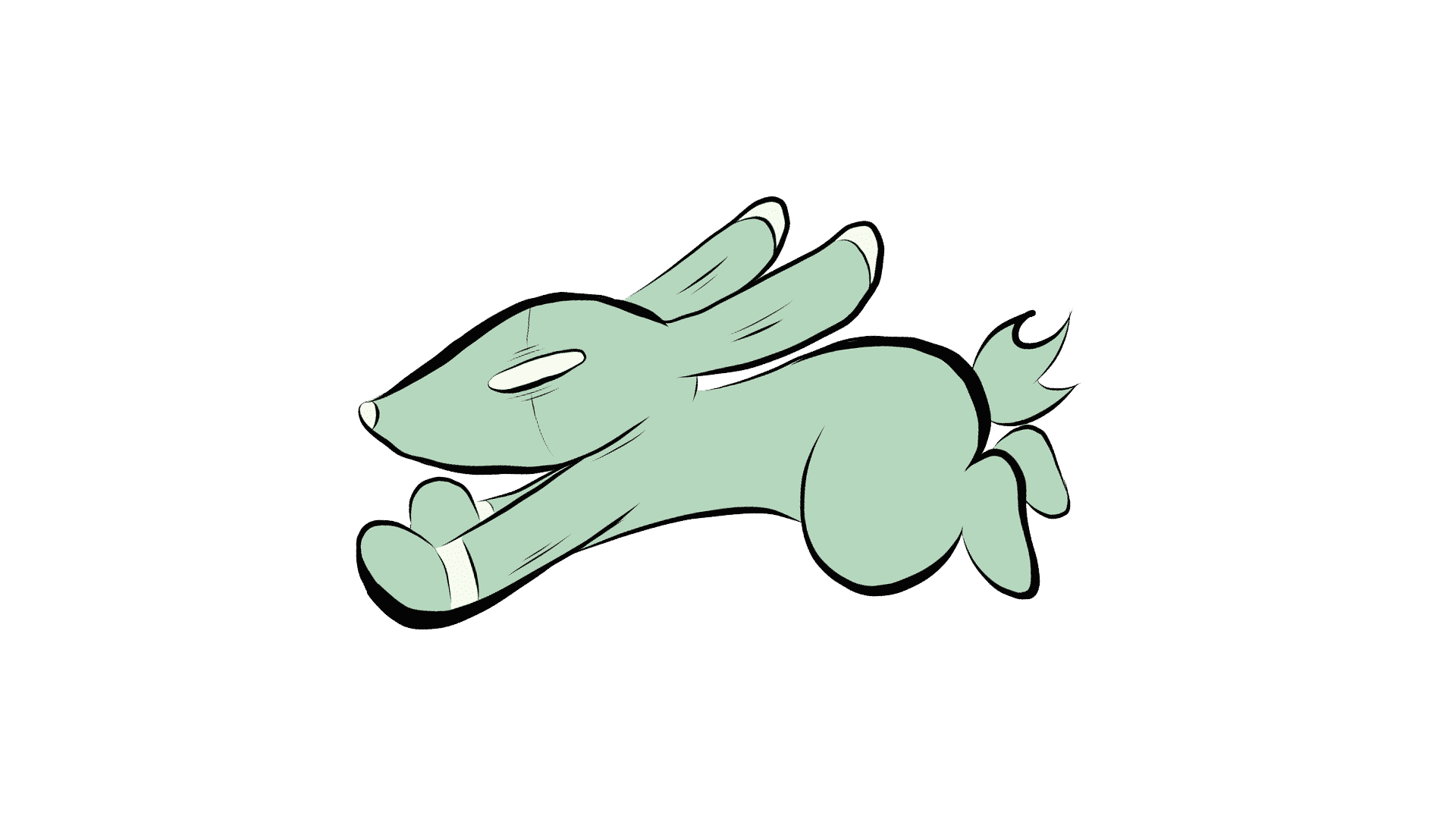 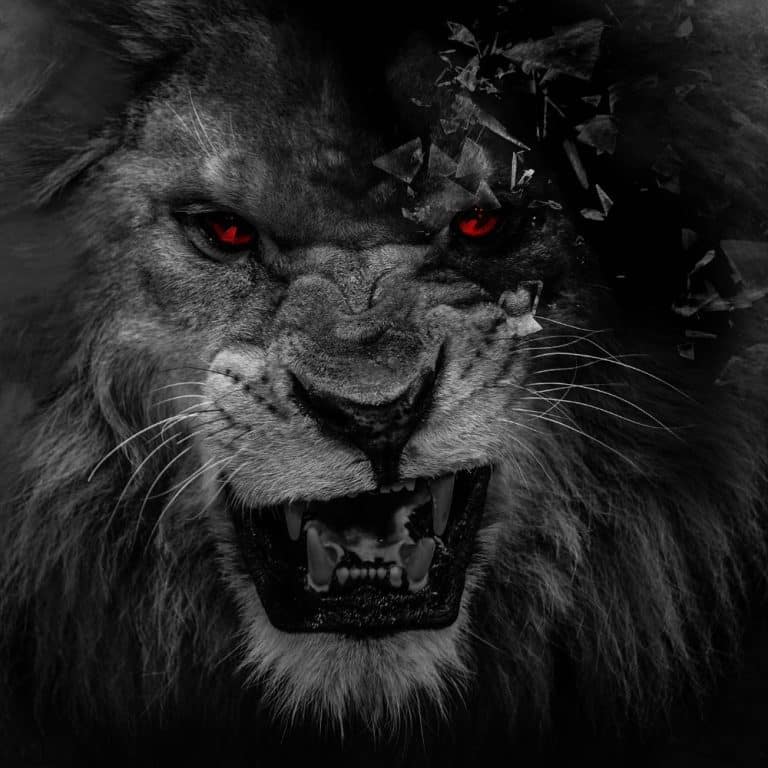 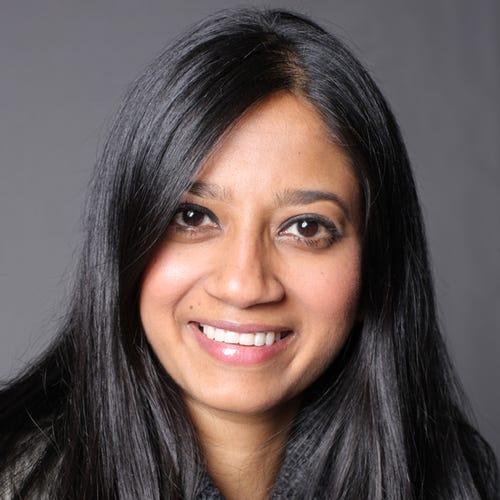