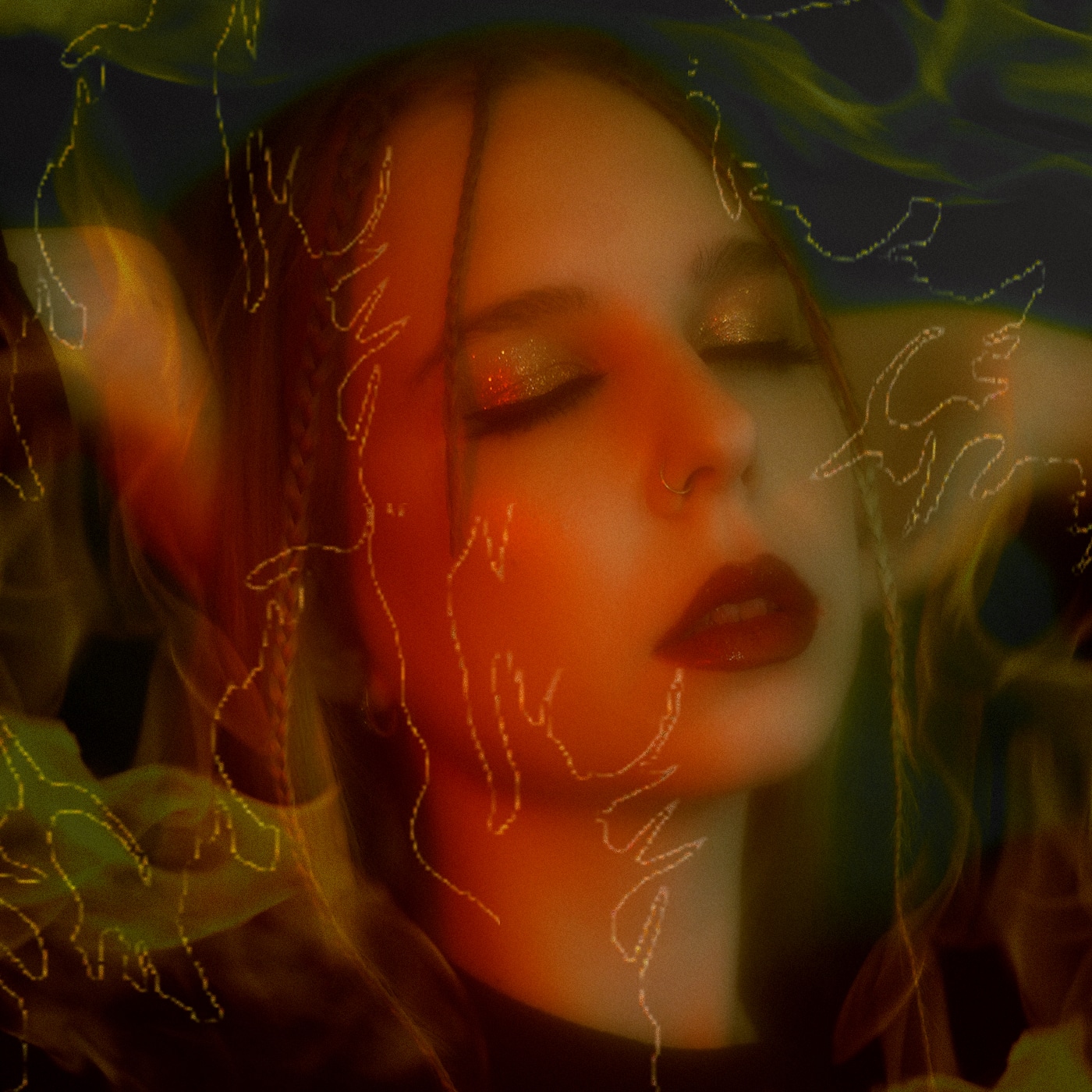 Based in Laval, Maze is a singer, songwriter and producer, who started music driven by an old passion for videography. She is now a university student in Digital Music and at only 20 years old, she landed exclusive contracts as a music composer for notorious music libraries. She now occasionally writes and produces for other artists and is now mastering the art of mixing and working in a studio. With her past as a dancer, a stage is nothing but home for her. She includes her many years as a competitive dancer and teacher in her performances and in her music videos. In addition, she edits all of her music videos as she was once a freelancer in the video industry. Completely independent, Maze has slowly made a name for herself in the local Montreal music scene.
“Besides being a songwriter, Maze is an avid filmmaker, which makes total sense when you listen to her cinematic, trip-hop-flavoured music.” – CBC Searchlight 2018 in the “12 underground, left-field picks worth your listen”
“Dedicatedly DIY, Maze has been busy self-recording and releasing her music along with self directed, produced and edited music videos. (…) Even against an ever-growing collection of artists in Quebec’s crowded pop-RnB scene, Maze is looking to carve out her own space (…), her unique and self-assured sound is launching her well on her way.” – Quinn Letendre for Fast One Last
– ”The singer, songwriter and producer propels you into her dark and enchanting world. With Trap, Pop and R&B influences, Maze lyrically shares with her audience her strongest emotions mainly focused on heartbreaks, love and self-search, and is guaranteed to make you feel deeply buried feelings.” –Génération MTL 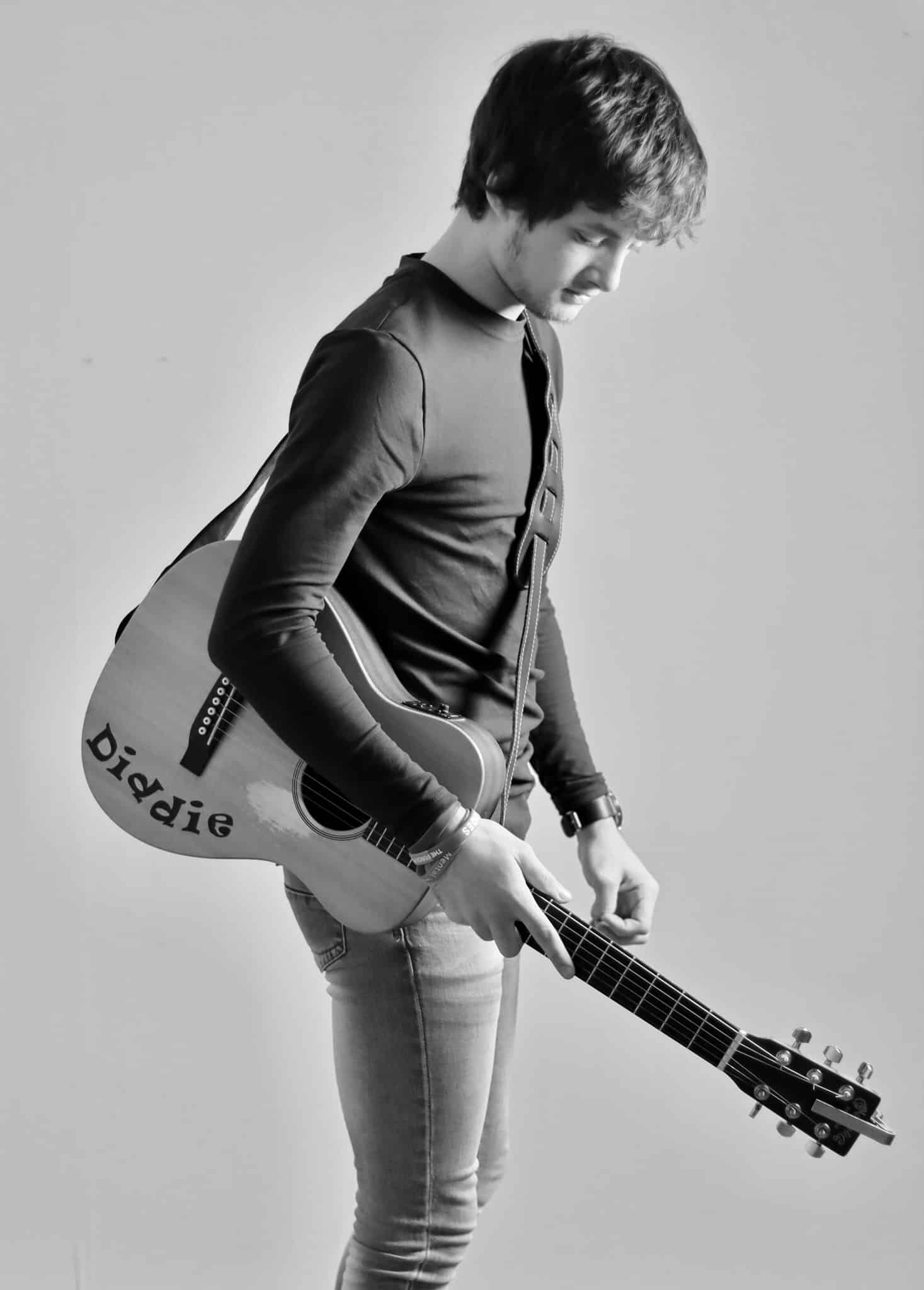 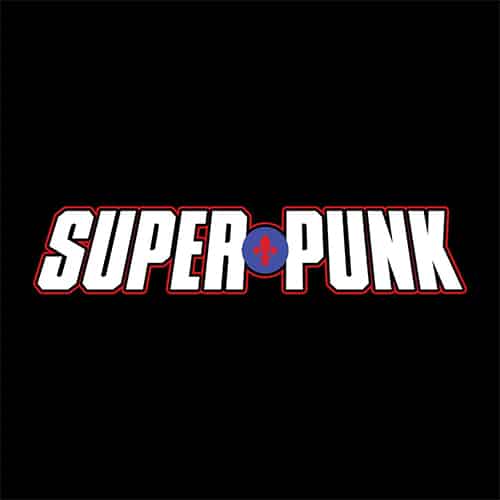 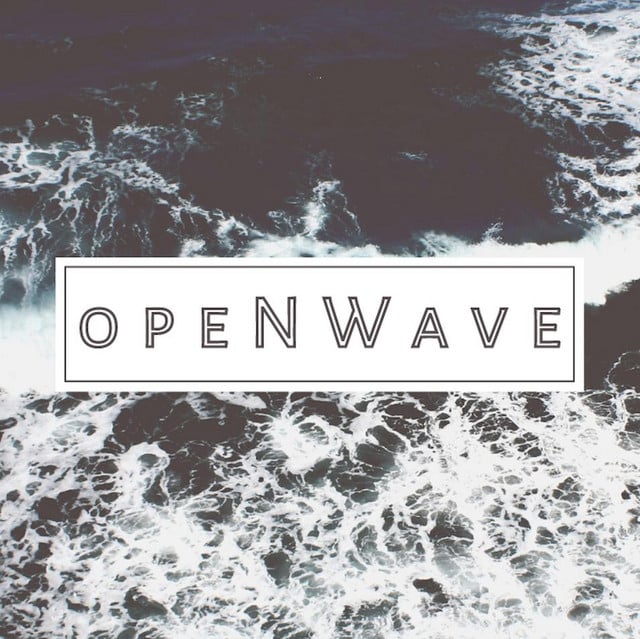