Who is Jamie Jamal?
Jamie is la lead singer with Electronic pic n mix duo This Human Condition and new project started in lockdown called FLUX. Jamie is based in Bristol and also has a solo career which mainly consists of Collaborations. Jamie has performed at Glastonbury Festival (2017 & 2019) and has had 3 tracks soar played on BBC6Music by Tom Robinson. Rusty Egan has also shown great support since 2016 and played This Human Condition tracks on his Electronic family tree show and his new An Audience with show on twitch.
Jamie has lots of exciting collaborations being released in 2021 and is currently working on the next Flux single. 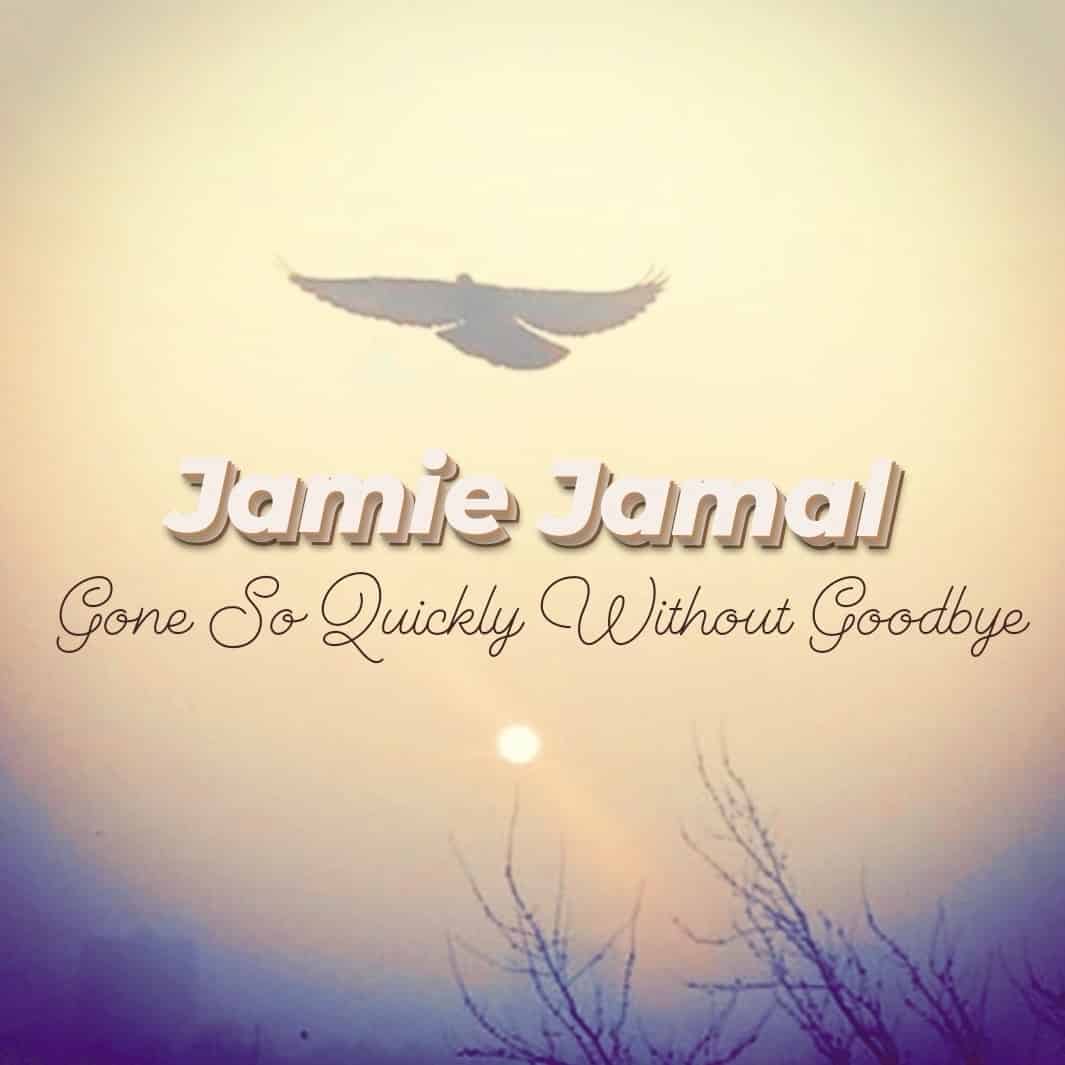