“God knows we need more of this kind of music these days: old-school, balls-to-the-wall rock’n’roll. And when we finally get back to live shows, this track is gonna be a killer.” – Alan Cross, March 11, 2021

In Heat is back, with a new lineup and a new singer, but with all the same attitude! Hailing from Ottawa, Ontario, In Heat has been around the block, and back, for nearly a decade. In Heat released their first album, “Thrillborn”, on November 27, 2015. In support of Thrillborn, In Heat played multiple shows with established acts such as The Pack a.d., the Supersuckers, White Cowbell Oklahoma and The Glorious Sons, all culminating in a mini-tour of southern Ontario with Kingston rock legends Headstones.

In Heat’s sophomore album, “Fixed”, was unleashed on October 31st 2020! Following two years of writing and pre-production, Fixed was recorded, mixed, and mastered by Dean Hadjichristou at All Buttons In Studio in Ottawa Ontario, during the global pandemic. ‘Fixed’ is an updated take on the sleaze of Mötley Crüe, Guns N’ Roses, AC/DC, The Darkness, and other legends of ultra hard rock. 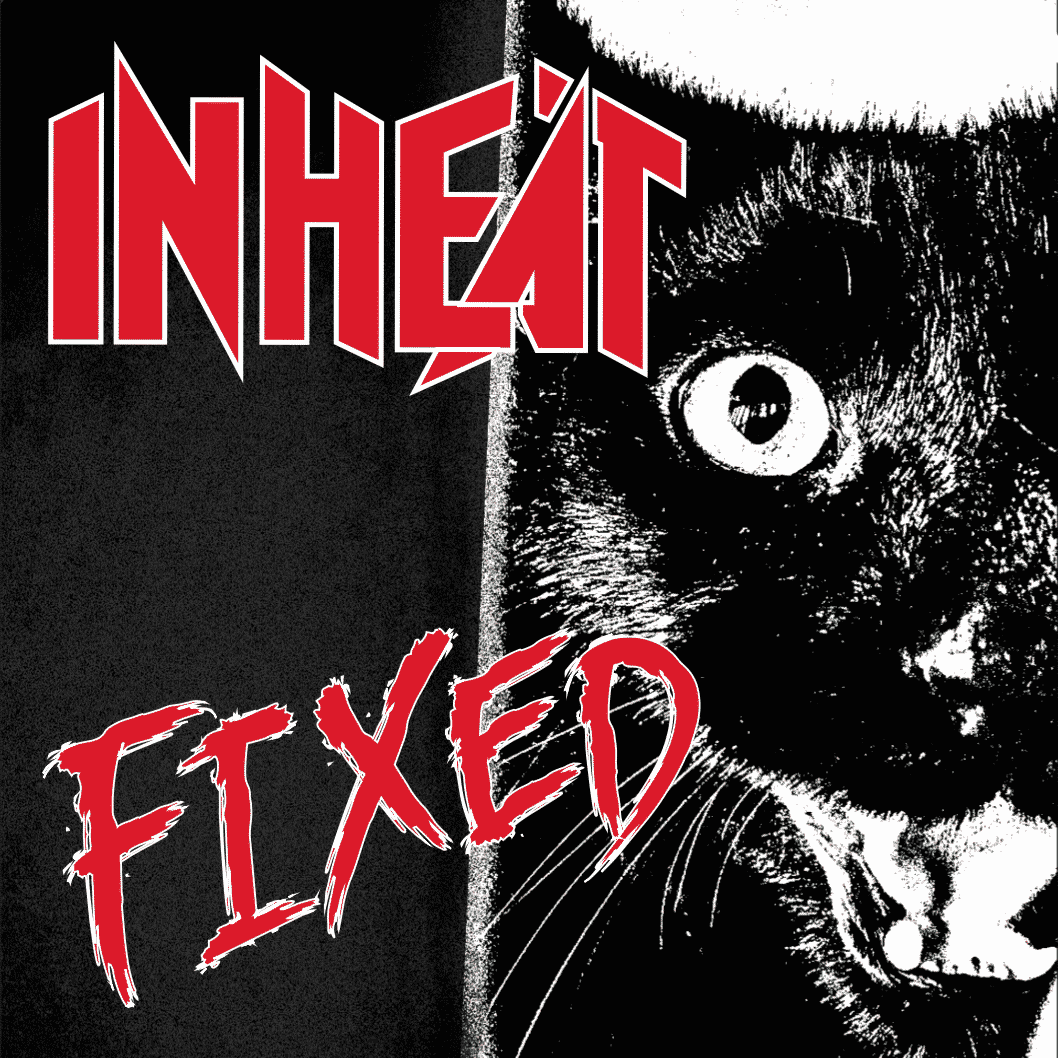