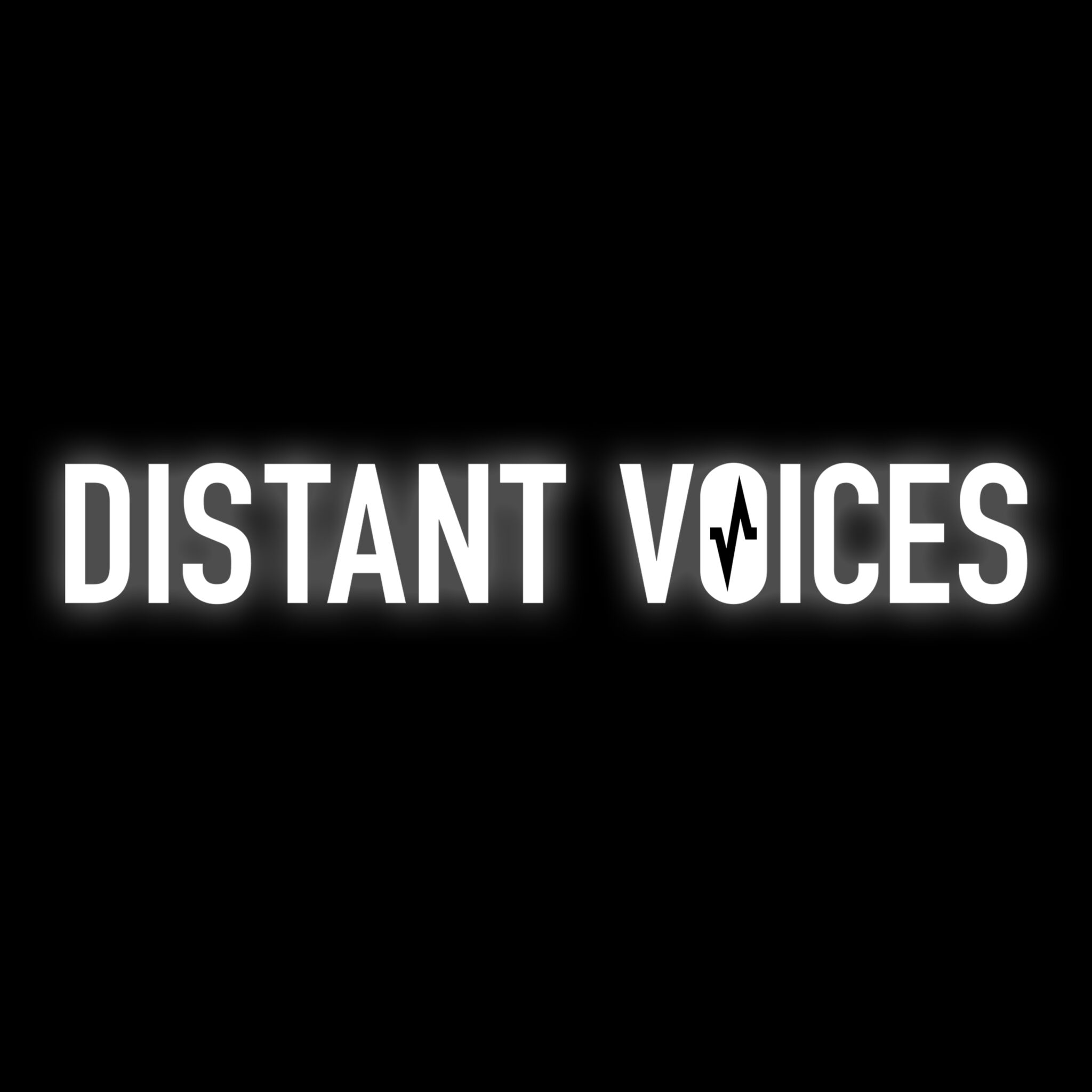 Distant Voices is a music production project based in London, UK. It was officially formed towards the end of 2020, but the music for the project began about a year earlier. The project is comprised of a songwriter, with collaborations from an engineer/producer and session musicians.

A selection of songs were written between Summer and Winter of 2019 – with recording for the project commencing in November of that year. As the project progressed, the idea of pushing the songs in a slightly more unusual direction took hold, and it was from there that the official idea of the music project was formed. The resulting album is called ‘Long Road To Home’, and it is based on events from a journey around Europe in the Summer of 2019.

Drawing from a wide range of influences, Distant Voices music has a retro feel, but with some more unusual electronic effects and elements added in. The songs are not fundamentally written electronically, but the aim is always to take a song in a slightly more unusual direction in the production stage, so as to add a more interesting feel to a retro sound. 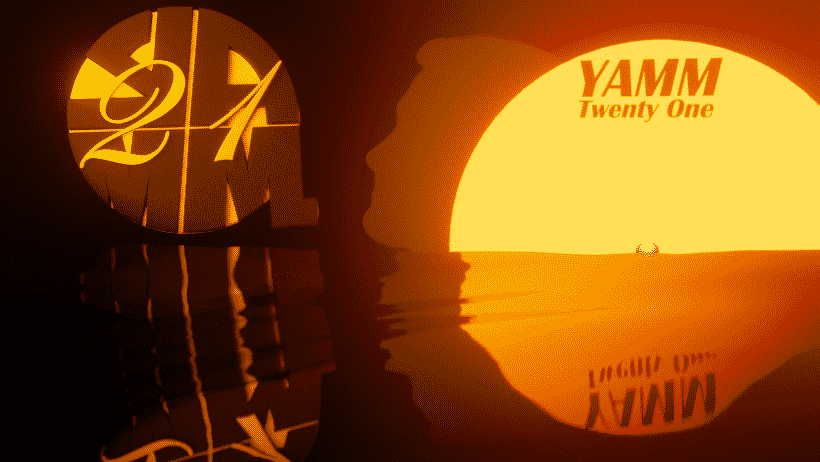 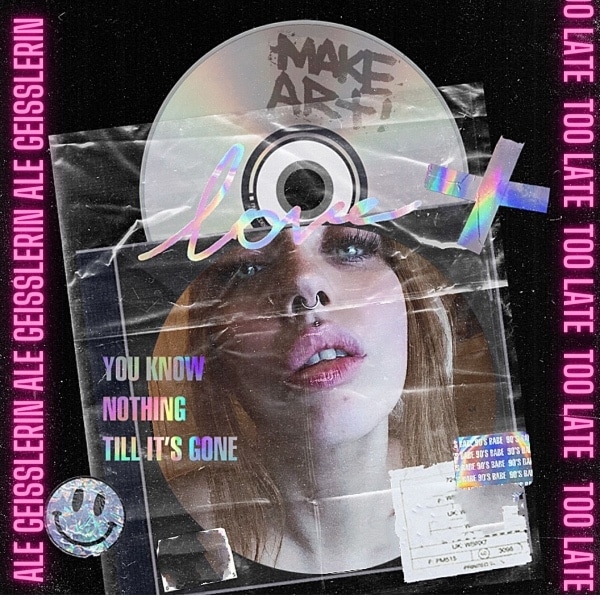