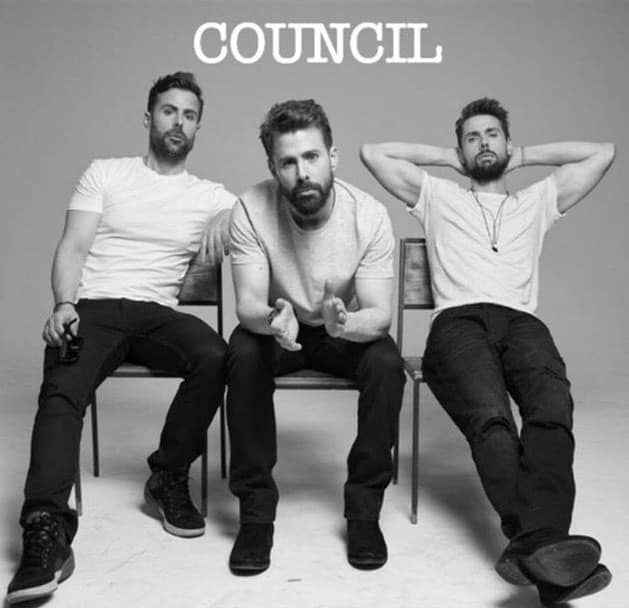 COUNCIL consists of three brothers hoping to trade in a life of farming for success in their true passion, music. Pat, Doug and Andy Reeves have balanced working in the fields of Baldwinsville, NY during the day and honing their craft at night in their family barn. Their commitment to their music has begun to pay off.

They have recently gained both local and national attention for their unique sound and charismatic performances. Having played numerous successful shows at the mainstays in NYC, and opening for bands such as The Strumbellas, The All American Rejects and The Kooks, they have established themselves as one of the top up and coming bands to watch. ​

COUNCIL has had their music played throughout the 2018 Winter Olympics, FIFA World Cup, American Idol, So You Think You Can Dance, World Of Dance, and the Premier League to name a few. They just released a new single, Savages, and are currently on a pop up tour of NYC sponsored by Bose through the spring of 2020. 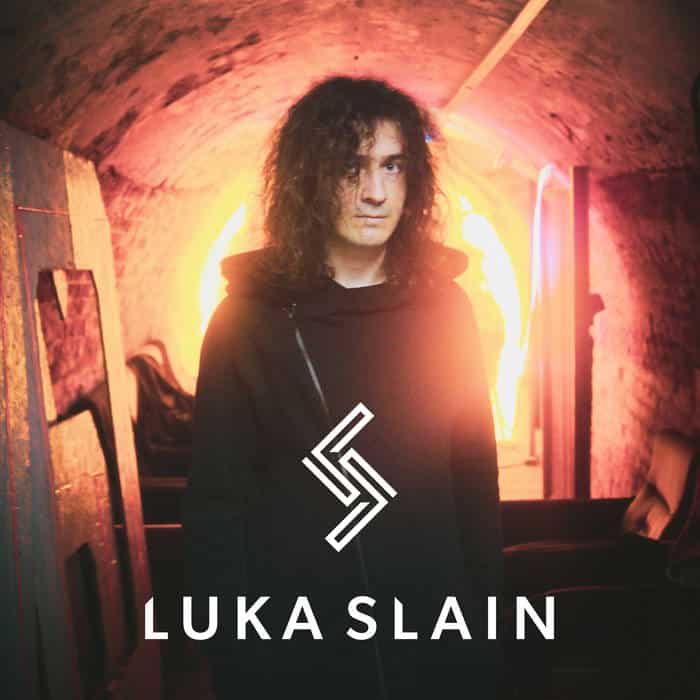 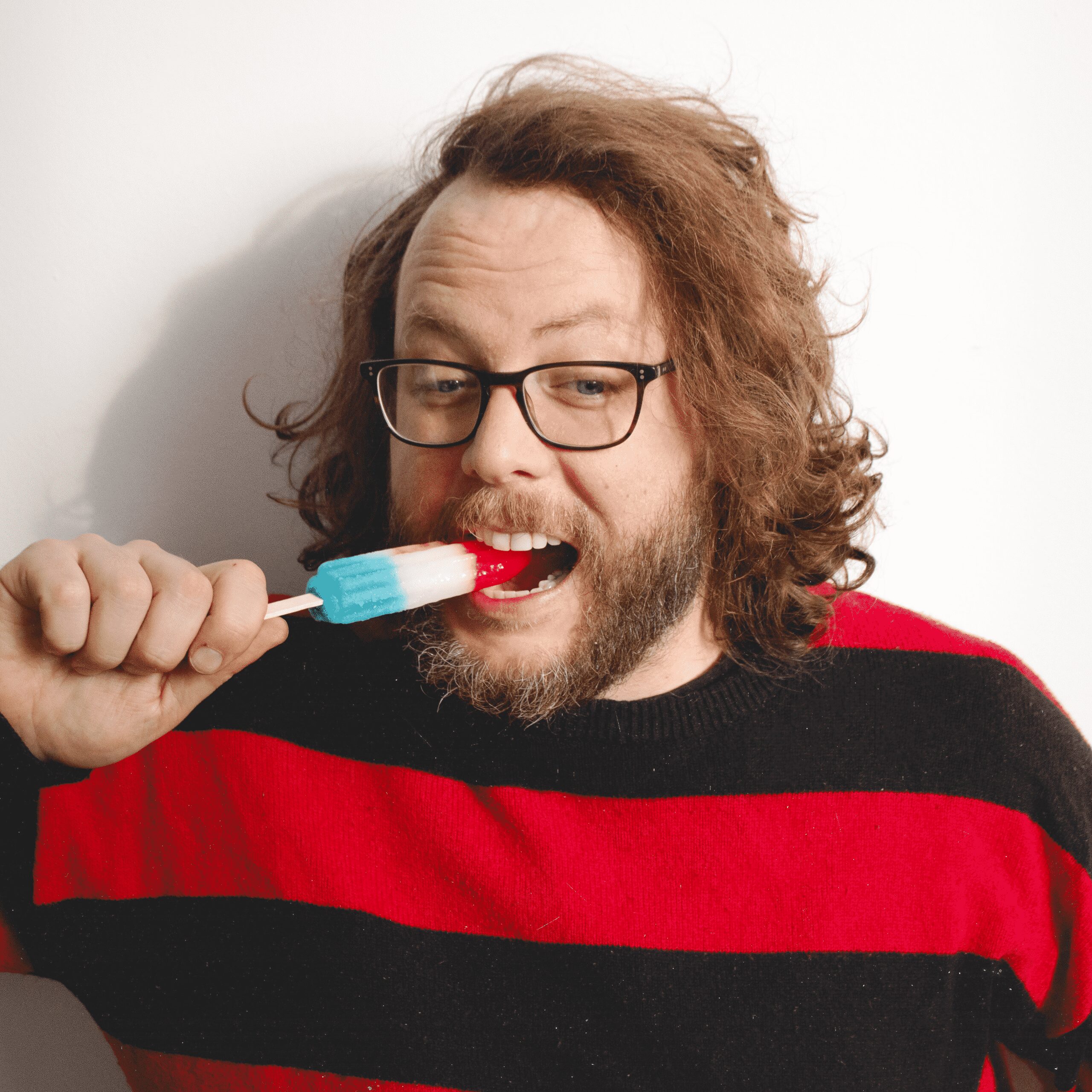