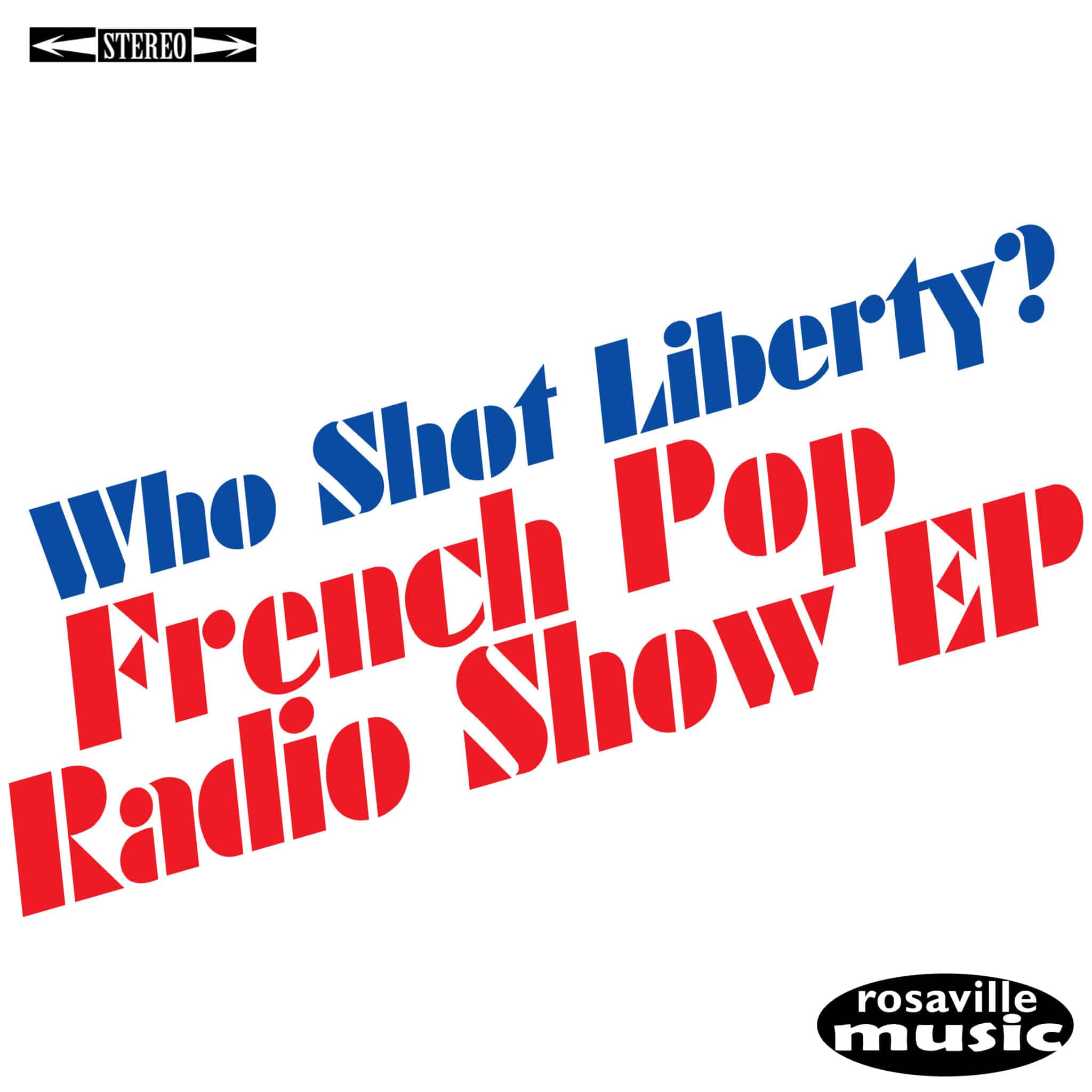 Liberty, Fraternity…French Pop! Collaborating with like-minded musicians from his native London as well as Nashville, New York, Italy and Watford, founder member of cult indie band Daniel Takes A Train, Dan Synge aka Who Shot Liberty? launches his first solo venture with the genre-busting French Pop Radio EP. The freshly-composed material reveals a once secretly held crush on Euro pop, French rock and roll, 70’s glam, alt country and even Latin jazz. Says Dan: “I’ve always wanted to celebrate the greats of Gallic pop such as Gainsbourg, Francoise Hardy and Johnny Hallyday. And with Britain no longer in Europe it’s the perfect time to let this genuine and heart-felt tribute out of the bag.” While the title track French Pop Radio Show is an infectuous burst of nostalgia-laden pop/soul — imagine ABBA teaming up with Kraftwerk to perform a Eurovision song for France — Bitter Soul is a rousing country-infused lament for a relationship gone bad. Grace lightens the mood with a soothing Goldfrapp-ish bossa vibe, while the rocker New Best Friend is a no-holds-barred contest between The Go Go’s and The B-52’s. Guesting on lead vocals with Who Shot Liberty? is Nashville-based singer/songwriter Caitlin Anselmo, whose band Carousel Rogues (bottom left) are already firmly established on the US indie scene. The EP is produced by Pat Collier at Perry Vale Studios. Past credits include Primal Scream, Katrina and The Waves, Belinda Carlisle and Clem Burke (Blondie).
Dan started his musical journey playing in new wave bands while still at school before graduating to his role as guitarist and songwriter-in-chief for Daniel Takes A Train, taking in club DJ’ing and funk bands in Barcelona and the 90’s acid jazz scene along the way.
French Pop Radio EP by Who Shot Liberty? is released on 1 April 2021 on Bandcamp and streaming