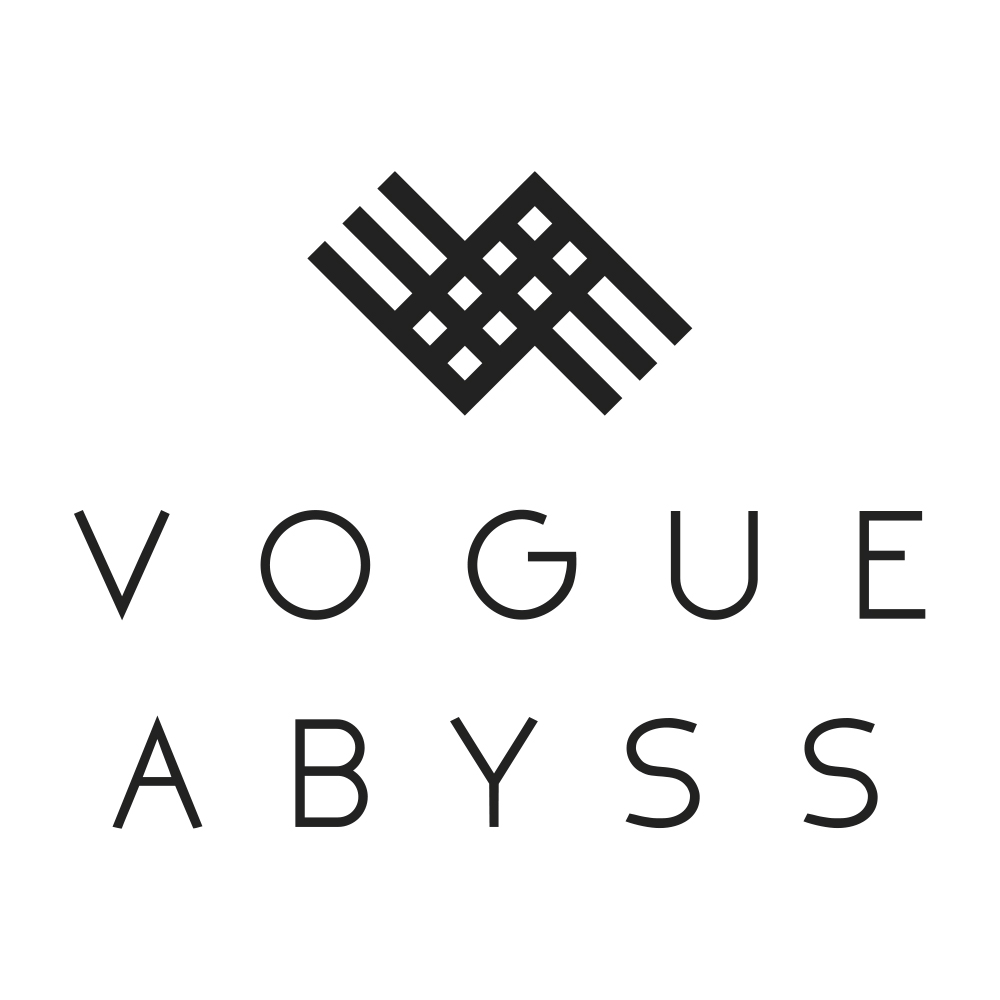 We are all like Laika in November 1957. Heading into the unknown all alone. No one else knows what we have experienced, no one else will ever feel the exact same emotions as we do. The only thing we do share is this Laika-like loneliness. This universal solitude.

The Finland-based indie pop band Vogue Abyss goes in-depth and sky-high with the subject on their debut single Universal Solitude launched on streaming services on August 26, 2021.

The pilot behind the wheel is the songwriter/producer Harri Kangas who works with different artists on a song-by-song basis to complete his inner soul missions. On board is the US vocal talent Lakes whose peaceful and warm tone brings a touch of hope to the song’s melancholic theme.

Kangas’ previous bands include The Snow Itself, Mood Windigo and Supersonic Silence. His music has featured in TV, film and radio across the globe.