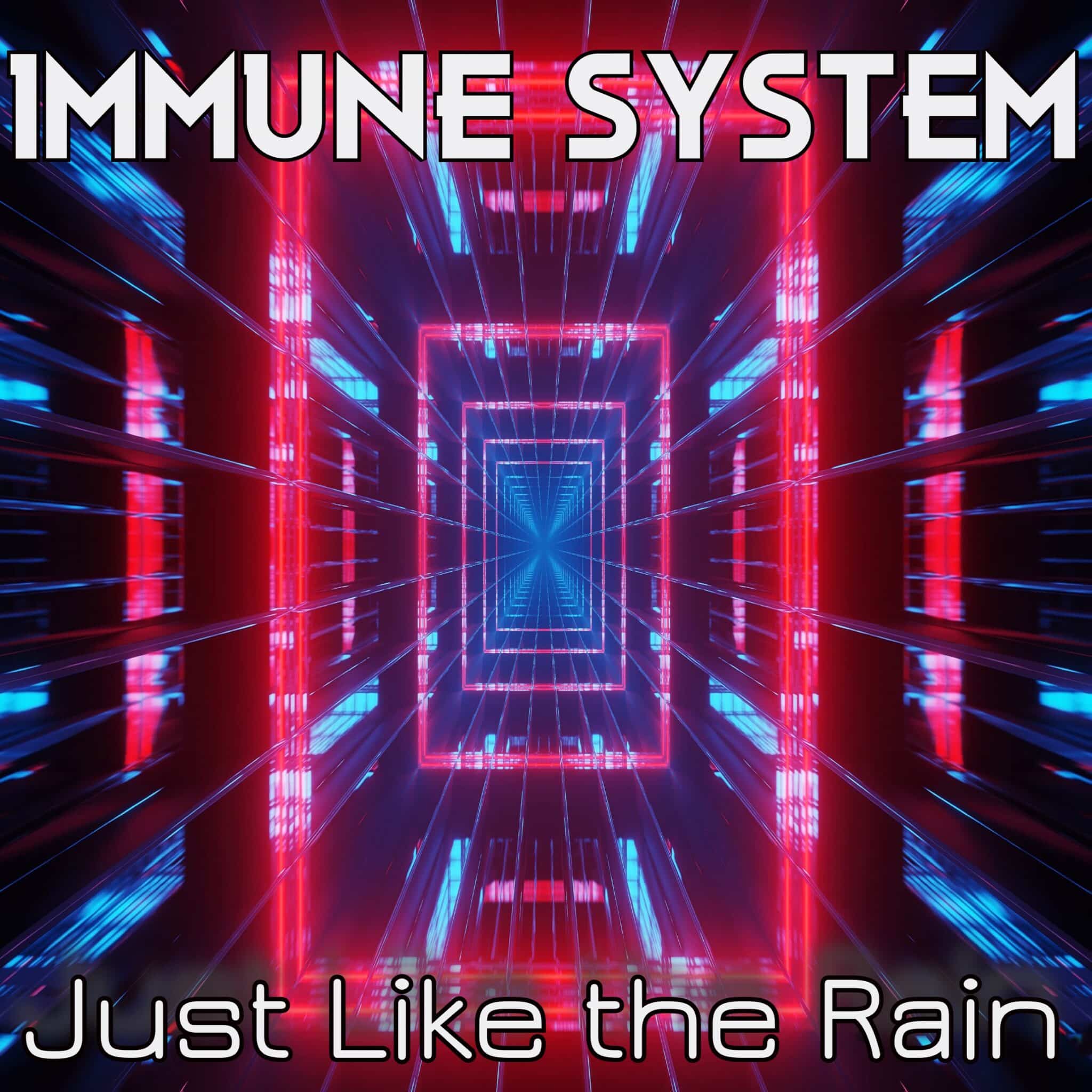 Immune System is an electronic/industrial solo project started in the UK in 2005 by Todd C. Ruzicka.
Since then, the band has released two full-length albums and many digital singles, including the most recent, “Just Like the Rain.” Now based in the U.S., Immune System is also active in music licensing and has placed tracks in several independent films.