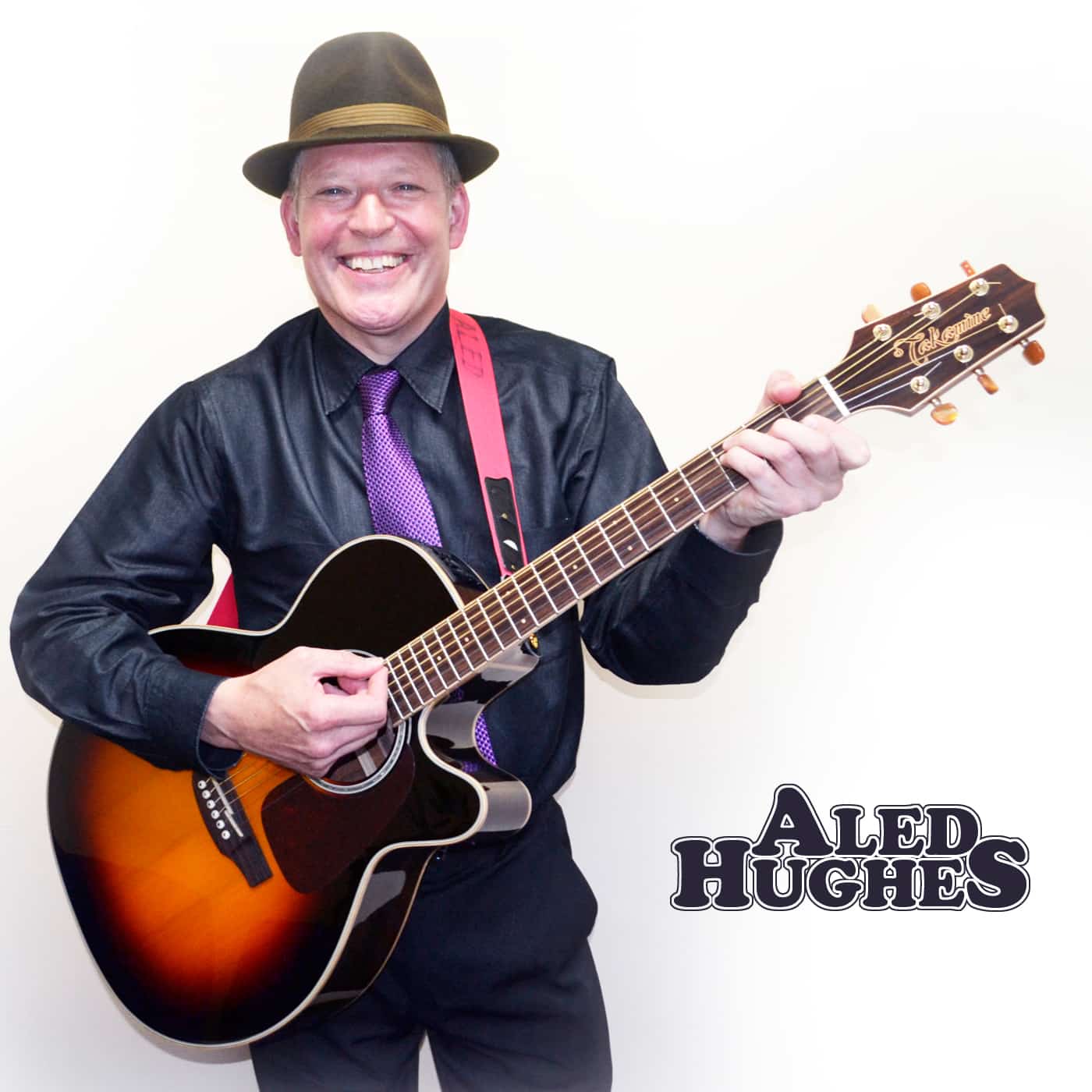 Originally from North Wales, singer/songwriter Aled Hughes is now located in the idyllic southern coastal town of Llantwit Major in Wales. He has released four albums It’s Acoustic, ’67, Earl Lane and his latest I Remember which are available on Spotify, Amazon, Bandcamp and more online platforms.
Probably best categorised as being in the pop-country-folk genre, he writes songs in both English and Welsh. Some take quite a light hearted perspective, while others deal with heavier themes.