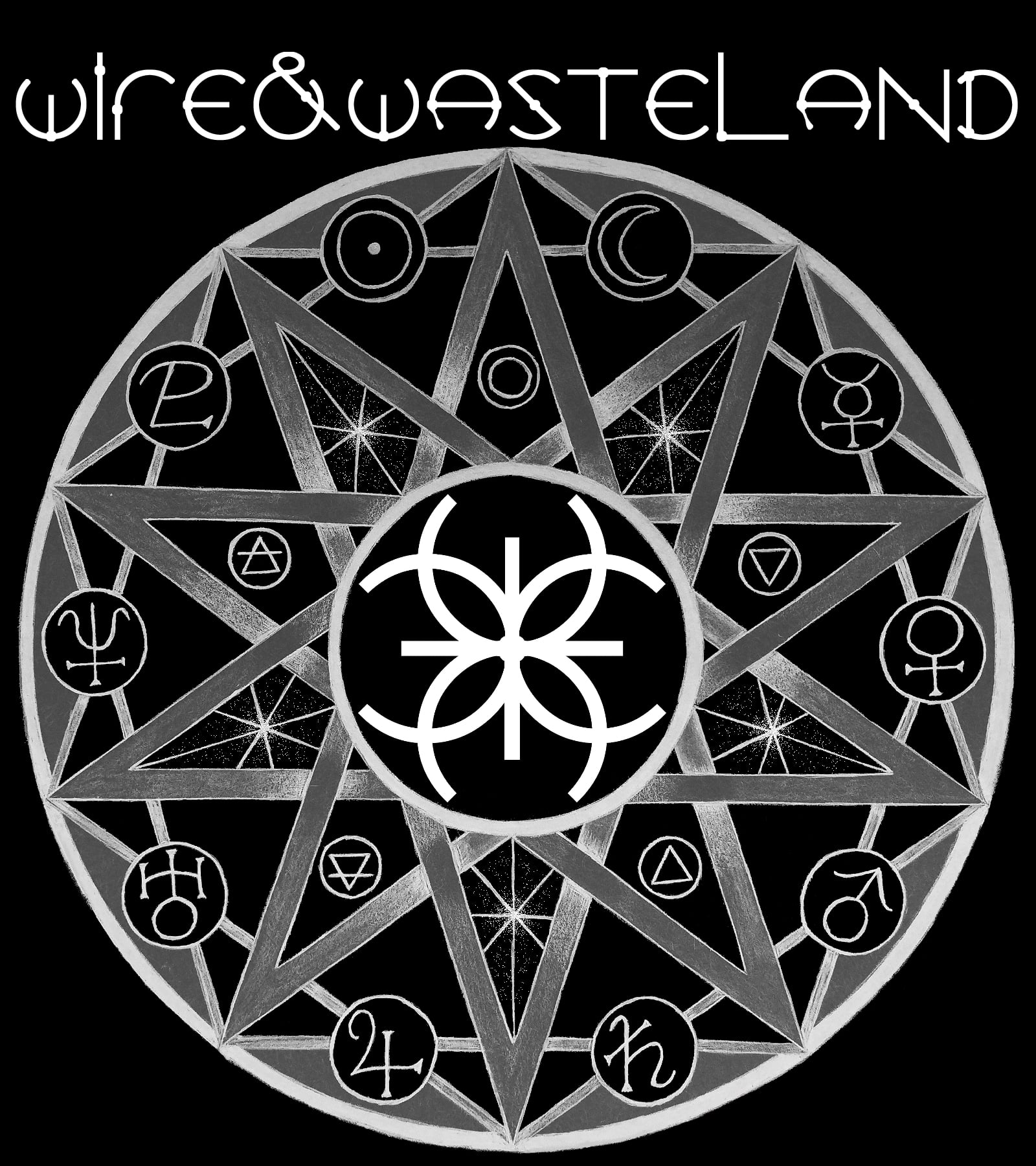 Wire & Wasteland is an electronic pop duo formed in 2019. The band consists of synthesist/vocalist Jules Straw and producer Em Baker.

Jules Straw is an electronic music producer, songwriter and vocalist based in Bristol, UK. She is mostly known for her work as Pinklogik, which she started in 2006. Several LPs and EPs have been released under that alias, and her style is known to be quite varied, but has been described by some as IDM, glitch, ambient and even synthpop.

Em Baker is an award-winning music producer and composer for independent films and video games. She was originally a member of the San Diego based band Bishop Buzzkill. While playing bass with them, she began to experiment with electronic music production and beat-making, and in late 2014 she launched her dark electronic solo project, P’like. She resides in Champaign, Illinois.