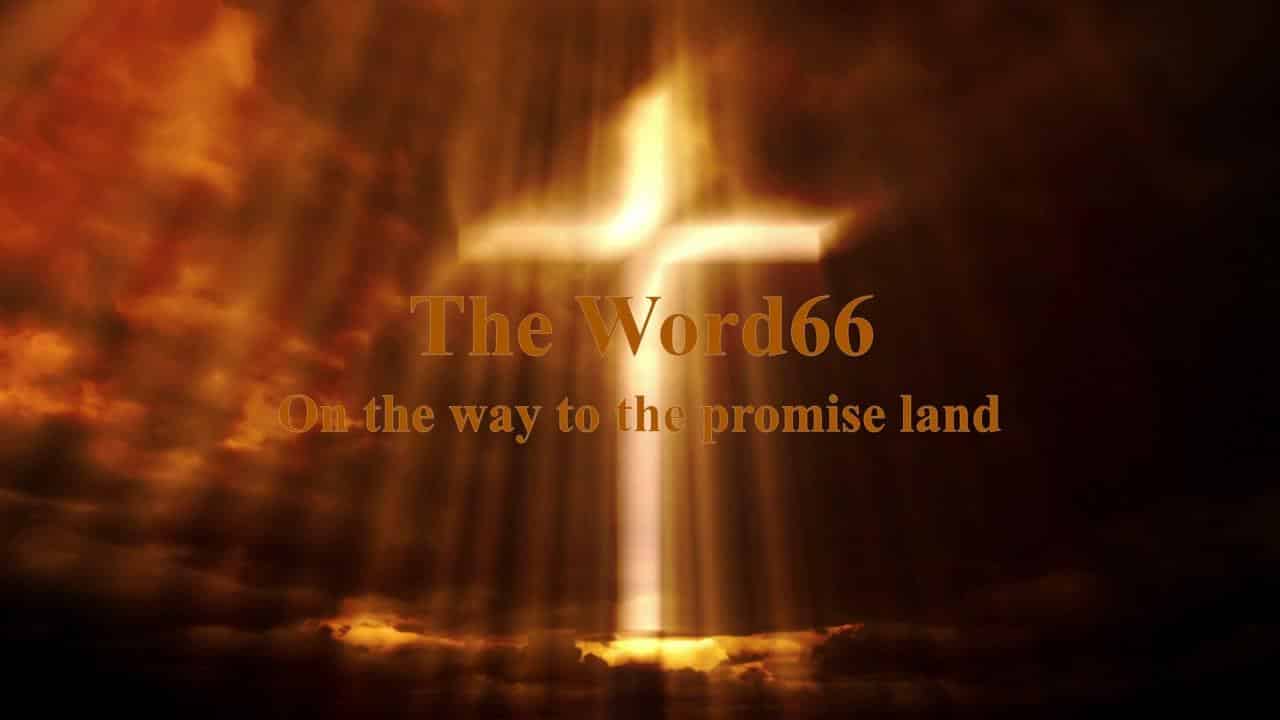 The Word66 · Spirit In The Sky
Rocking to a higher power

A Christian rock band on a mission to spread the word with rocking melodies and positive lyrics, coming from a place deep within their hearts, and led by the Holy Spirit.
Founded in 2018 by veteran guitarist Steve Scott, the band is inspired by various artists including the likes of Sabbath, Zeppelin, Disciple, and Thousand Foot Krutch to name a few. The band’s debut single “On the way to the promise land” is inspired by “the good book” and is being well received and added to many radio station playlists, Christian, AOR, Hair band and hardcore.

Steve had lost his way from religion and his love for playing music for many years until God brought him back to fulfill this purpose. Steve added “We all have a purpose in life. It took us a while to understand ours.”
The band’s purpose is to write music that will send out various messages to all who would like to hear. Steve says “We just write some good rock n roll with positive lyrics.” “We like to think that in some cases we are adding some light to the darkness.”
Edgy with a touch of commercial acceptability, this Christian rock band, is bringing its catchy melodies and thought provocative lyrics evident in their music and debut single.
Other songs to follow are inspired by scripture and our everyday struggles in life and where to find the answers.

The Word66 has been chosen to spread the good news in their unique way to all who will listen.