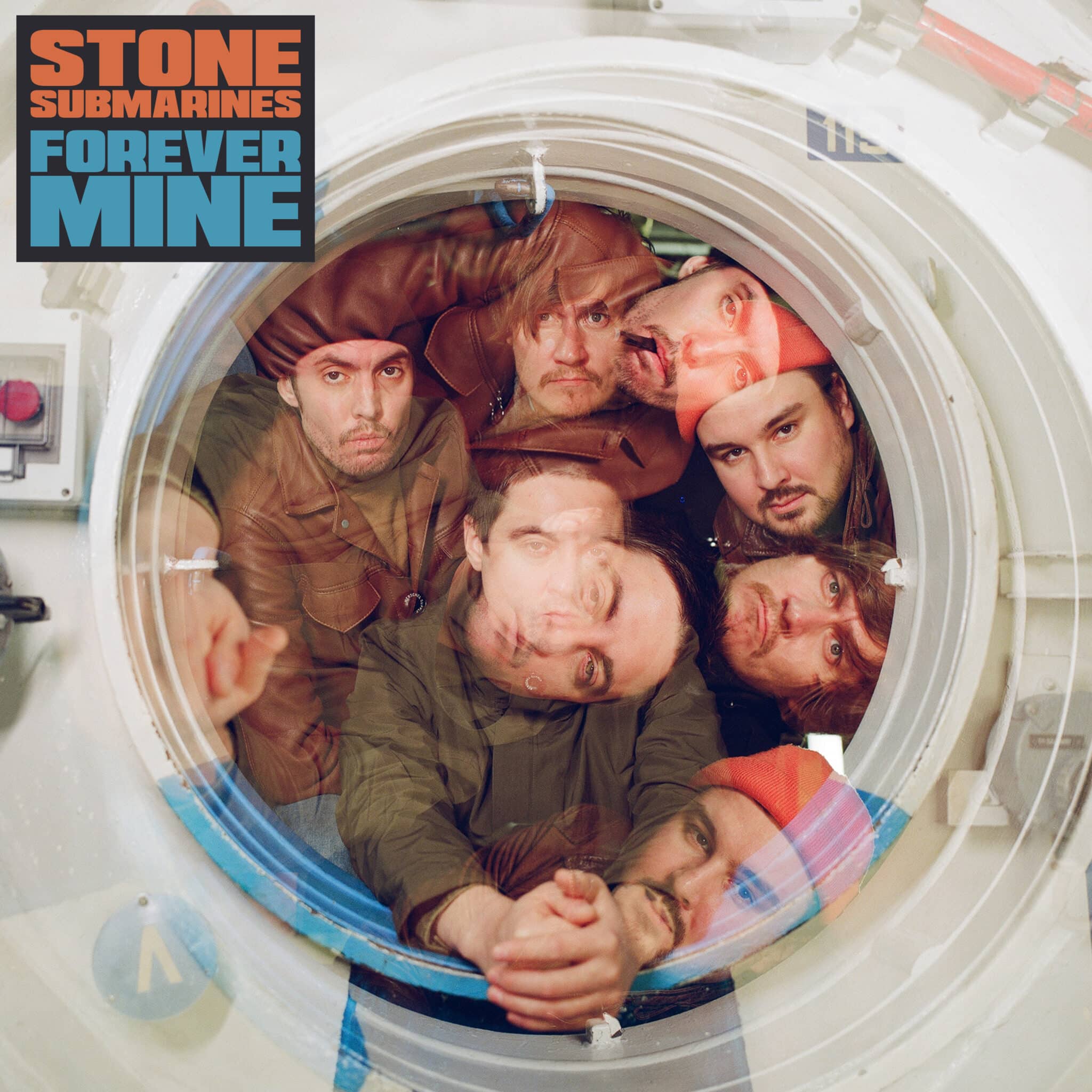 In September 2017 the band presented their debut EP “Monster Wave” and the eponymous video supporting the release and highlighting the start of active work. During 2018 the band worked in the studio on the debut LP and alongside took part in the FIFA Fun Fest as part of FIFA World Cup 2008 in Moscow.

World release of debut LP ‘Stone Submarines’ took place in autumn 2019, it included the track ‘All Rise’, recorded with Manizha. The album received a lot of positive reviews in music media outside of Russia and was chosen as ‘album of the month’ by Australian Beat Magazine. ‘All Rise’ video got more than 540 000 views on YouTube.

At the end of 2019 the band came back to the studio to work on new music. Along with recording Stone Submarines in cooperation with Facebook and Loco Motive animation studio they started working on the project, which was aimed to focus public attention on the global problem – the band created the AR game for Instagram, where the main character is the little submarine that fighting against ocean pollution.

The new single ‘Empty Vessel’, which has become the starting point of the project’s creation, was released on the 14th of August. On the same day the project ‘Save the Ocean’ and AR game was launched with the support of Facebook. Stone Submarines will donate all the funds, received from track streaming, to the company which is globally fighting with ocean pollution.

The brand new single ‘Forever Mine’ is out on the 19th Of February 2021. The song was recorded at the Powerhouse Studio in Moscow and was mastered by John Davis at Metropolis Studio in London. John Davis best known for his work with Primal Scream, Gorillaz, The Killers and Noel Gallagher.

‘Forever Mine’ is a dream-soaked reflection on the free-flowing creativity of youth. A gentle reminder to us all of the importance of being free to play, let your imagination run wild and be yourself, the way you did as a child.
Taking us back to the days when we collected prized trinkets, storing them safely away in boxes under beds. Charms that mean nothing to some, but to others, are powerful symbols and physical reminders of those precious days when the simple things gave us the most joy. 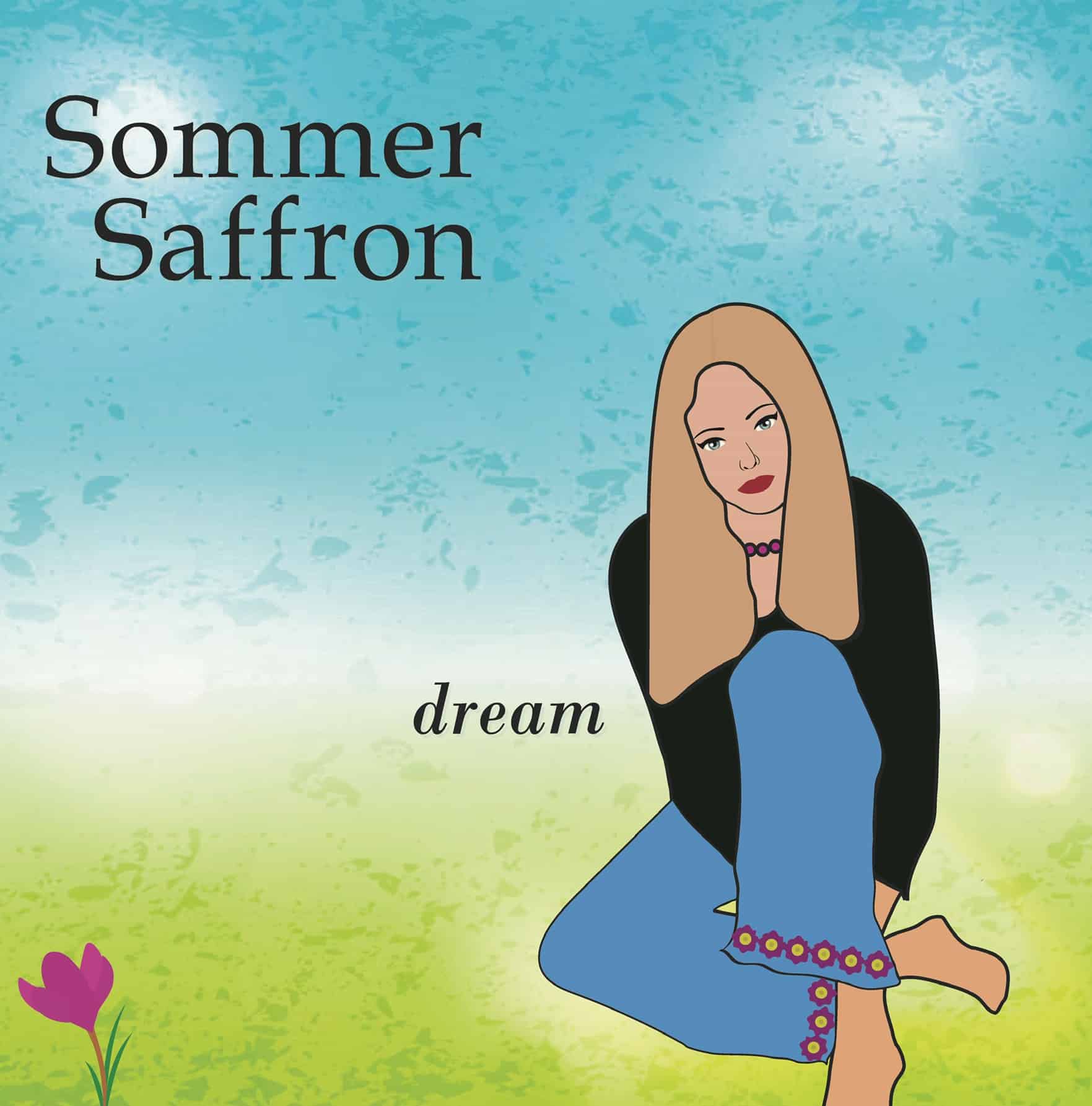 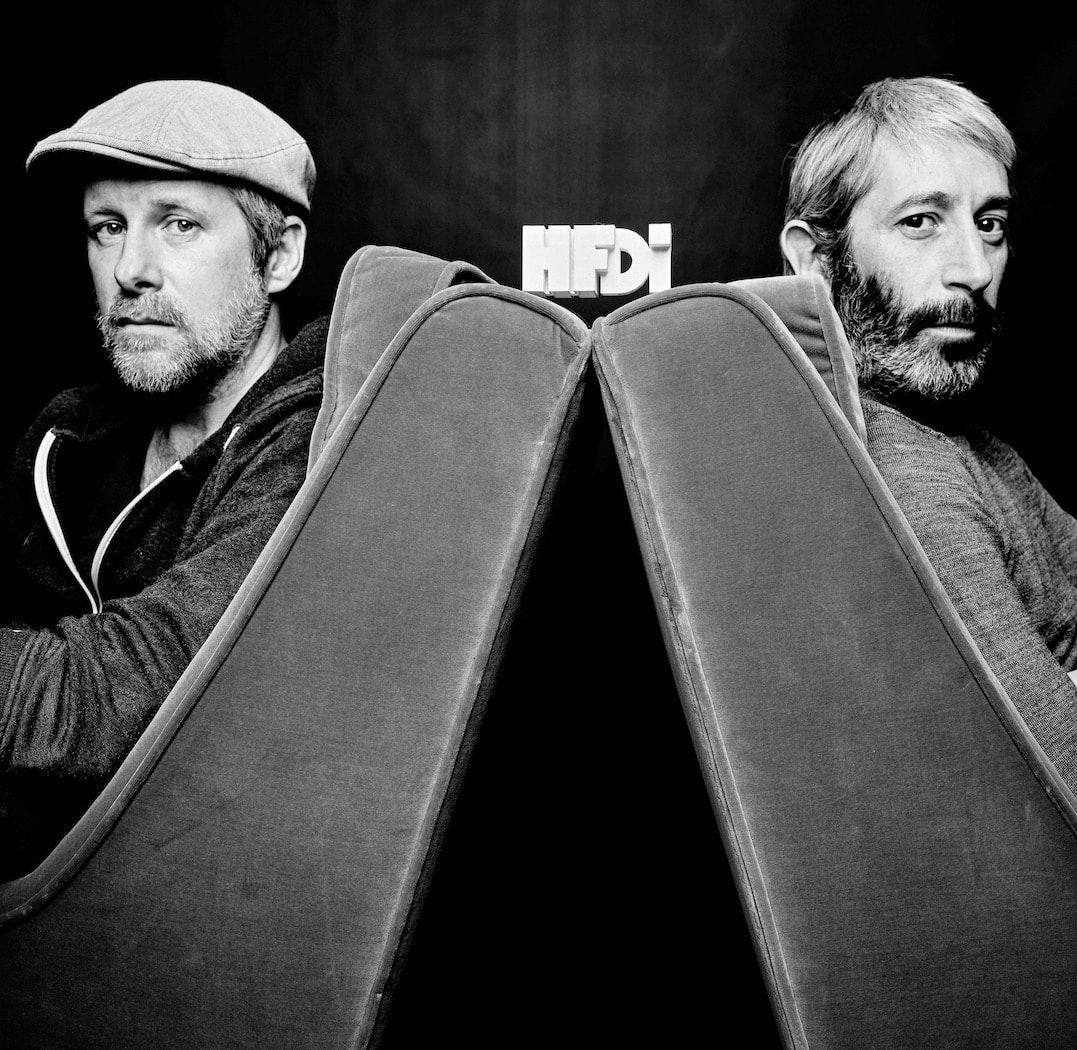