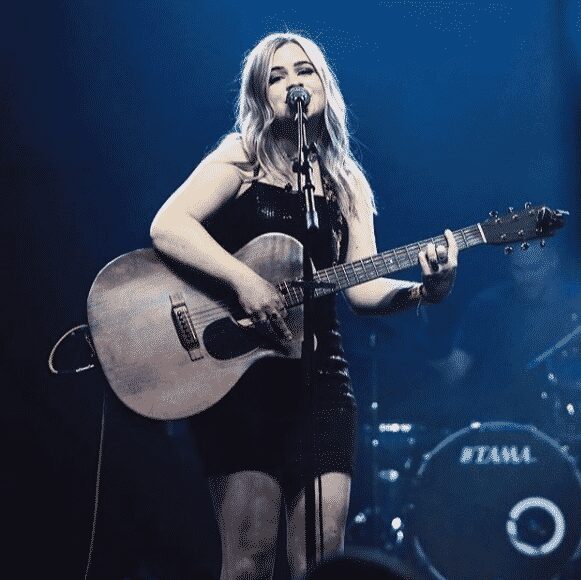 National Recording Artist Sophie Dorsten is an Indie/Pop Singer-Songwriter born and raised in the Phoenix, Arizona area. She has been singing her strong, dynamic sound around the valley and beyond since she was 9 years old. #littleblondegirlbigvoice
Sophie has been releasing EP’s and singles since she was 13. Her single “Tomorrow” which she recorded in Nashville, was released in May 2020 and received great reviews. “I wrote this about the unknown of what tomorrow brings.” She then released “Babydoll” in October and “Sea Salt” in November, both of which were created with her brother Alex at home.
Sophie has been a part of Alice Cooper’s Solid Rock teen center in Phoenix for several years volunteering her time in giving vocal lessons as well as big events, whether it be singing at the event or physically helping. Sophie even performed back-up vocals with Alice Cooper at a press release party at the teen center! 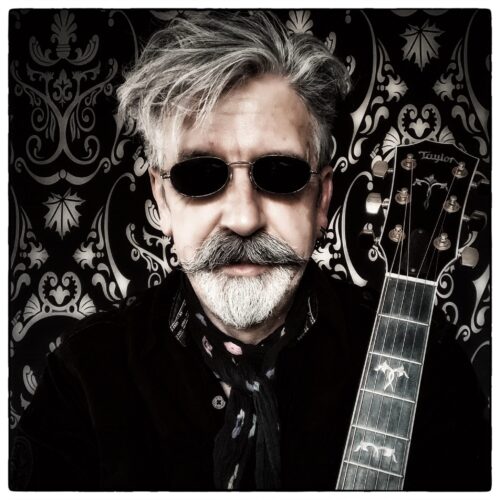 KOJI The Planet Stoned Plus