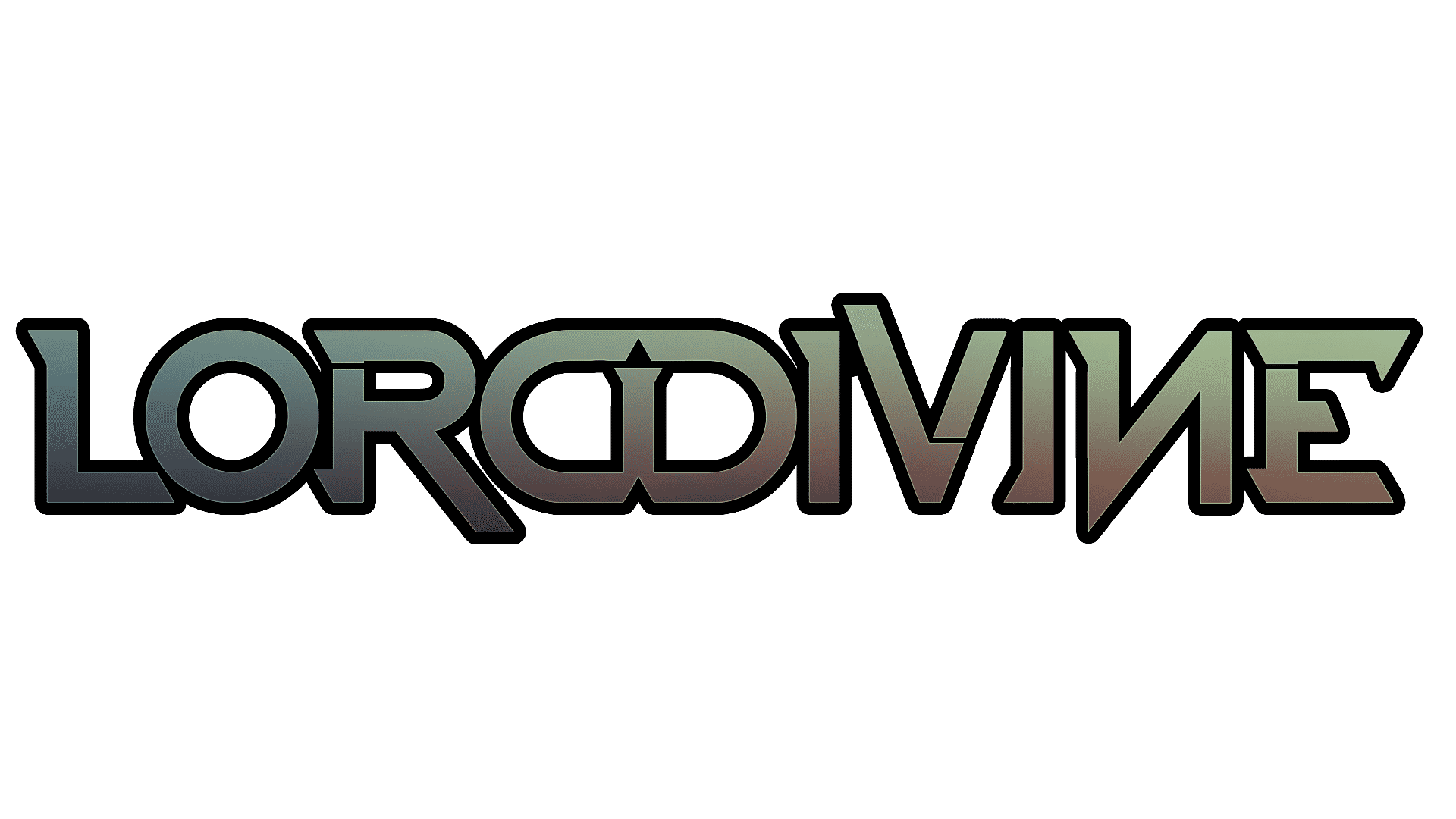 LORD DIVINE is a progressive metal band, founded in 2002 in the city of Rosario, Argentina. During 2003 they released a promo EP that had a very enthusiastic response and was very well received in his official debut on stage as support for Lorihen (Argentina) at the Lavardén theatre in Rosario.
In 2004, through 2M Producciones, Lord Divine released their first album “Where The Evil Lays” and began a series of shows throughout the country culminating in Obras Stadium, as a support of Nightwish. The repercussion of the band began to be greater and it got to be in the top 5 of the year in the majority of the categories of the Rock Brigade magazine.
During the following year, he participated in several tribute albums and compiled as “Hangar de Almas – Tributo a Megadeth”, “Tributo a Ozzy”, “Tributo a Dream Theater”, “Compilado Época de Titanes”, “Compilado 2M Producciones/Requiem”, “Compilado Brutalidad Total Magazine” of Ecuador and also presents the official video of the single “Where the Evil Lays” that shows his strength live with images of their performance at the Obras Stadium.
Also in 2005, released a version of the first album entirely in spanish “Donde Yace el Mal” for Agora Records (Mexico) that they distributed it in that country.
In 2007, also through 2M Producciones, Lord Divine released his second studio album “… In Disgrace”, and presented it live at the Teatro de Flores in Buenos Aires. as a support for Symphony X.
After another series of shows across the country showing their second album, the band begins to compose the material for a new album, deciding to explore and venture into other genres such as alternative metal and new metal, without neglecting his previous influences.
In 2014, independently and only in digital format, he released his experimental album, “Imágenes”, being the 3rd studio.
In 2016, Lord Divine decides to return to his roots of progressive metal and begins to compose his fourth album, “Facing Chaos”, released worldwide on february 5th, 2019, through Fighter Records (Spain). For that album the vocals was in charge of Diego Valdez (Dream Child, ex-Lords of Black, Assingment). As guests, also participate Mark Boals on vocals (Yngwie Malmsteen, Ring of Fire, Iron Mask, Royal Hunt) and Julian Barrett (Misson, Asspera, guitarist of Tarja).
The current line-up is Nahuel García Espinosa on vocals, Hugo Galli and Manú López on guitars, Diego Palma on keyboards, Andrés Berenguer on bass and Dalmys Delbueno on drums.