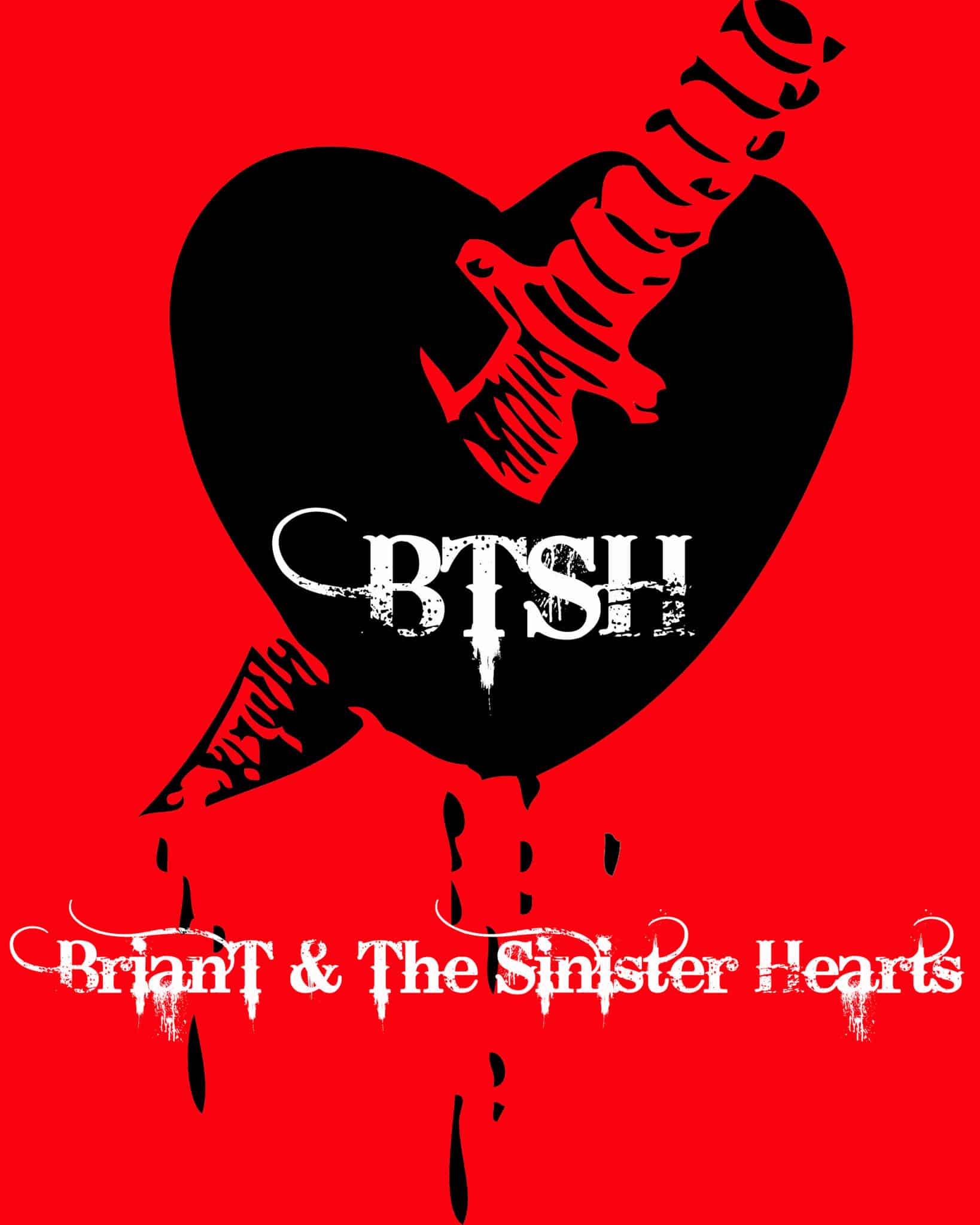 BrianT & The Sinister Hearts marks a return to music for senior musician Brian Tremblay. The band is the latest project for Brian, who’s from Sault Ste Marie, Ontario, who walked away from his music almost eight years ago. He became disillusioned with his music considering it a fool’s errand and left it behind. It wasn’t until he encountered some famous musicians the he rediscovered his music from a new viewpoint.

Brian had the opportunity to create a program for a new local Internet radio station called The Borderline. His show is called “Rock N Roll Heaven” and in it he interviews some icons in the Canadian music industry. After hearing their words on how they came up in the business and their thoughts on songwriting and music, Tremblay was inspired and picked up the guitar again. He began writing and decided to explore some past tracks that he recorded but didn’t do anything with. He brought them back into the daylight and found there were some shining gems amongst the detritus.

Brian Tremblay’s music blends an eclectic mix of classic country, rock n roll, blues and folk. Although influenced by the likes of The Beatles, The Monkees, Andy Kim, Kim Mitchell, Blaze Foley, Simon and Garfunkel, Tom Petty and Steve Earle, the weight of their music on his was more organic than direct . It was these artist’s story telling ability that he was drawn to. Brian also has other outlets of creative expression that he feels cross over into his music. He’s been successful at photography and has started to paint and draw in a variety of mediums. It’s this imagery that he combines into his songs. 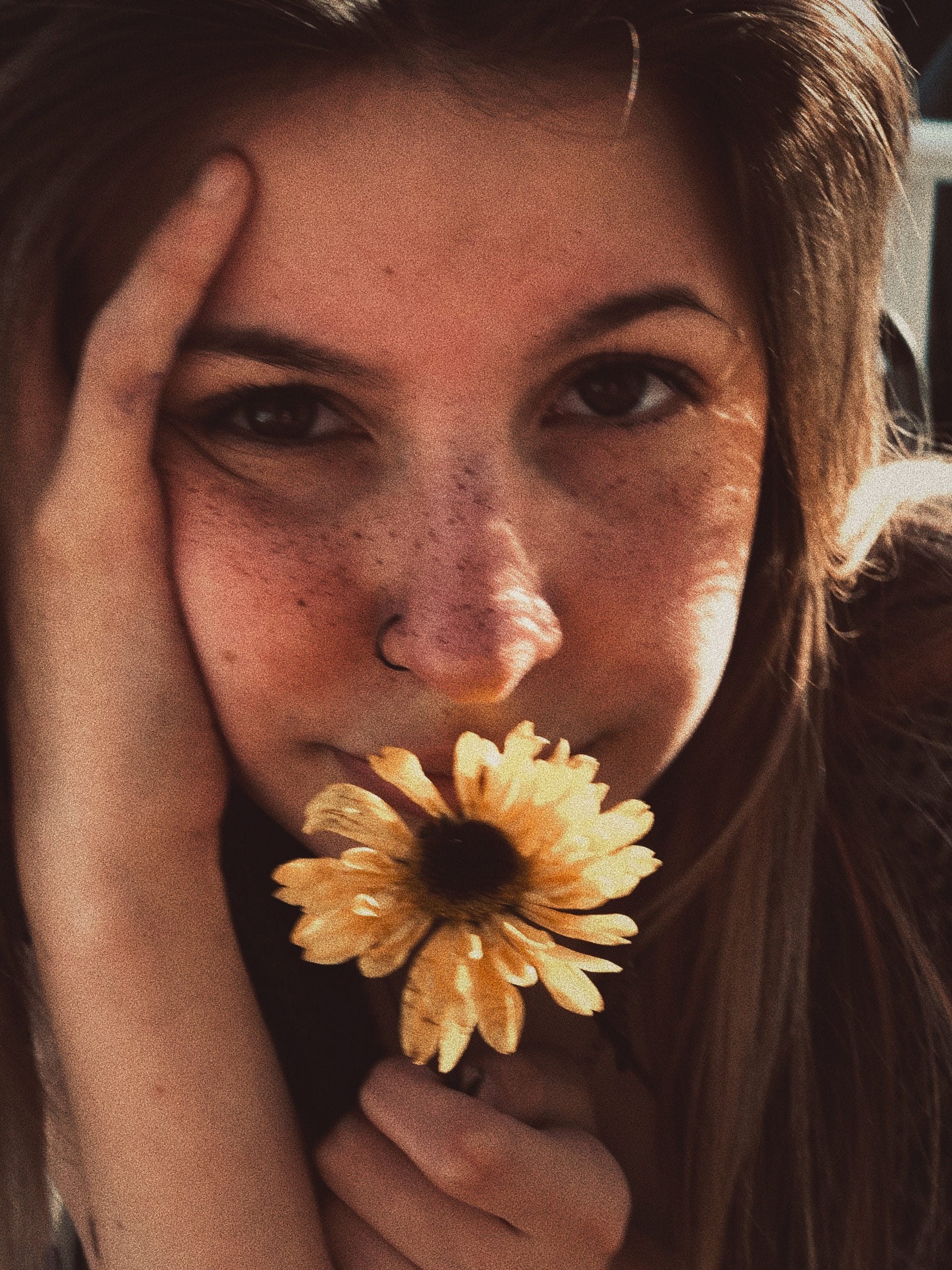 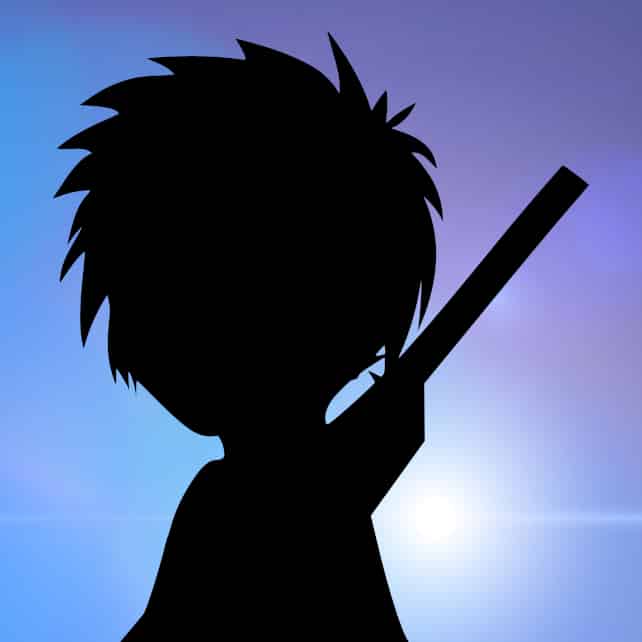