A Queen With No Head

A Queen With No Head
Inspired by Frank Wedekind’s major play SPRING AWAKENING, A QUEEN WITH NO HEAD, the story of the headless queen, is a musical piece composed in 2013 by Maria Laura Ronzoni (music and lyrics) and performed live for the theatrical performance conceived and produced by Margherita Vestri under the direction of Rolando Macrini, founder of the heliocentric theater and ten-year collaborator of the Off-Off Broadway, La MaMa – Experimental Theater Club in New York.
The play, composed in 1891, was not performed until 1906 due to the controversial character of the topics covered: sex, God, death, sadism, suicide, abortion, homosexuality, criticism of the hypocrisy of education, the collapse of faith in an afterlife, censorship.
It is within these conflicting dynamics that Wedekind, with a stroke of genius and without apparent connection, inserts a very short story with a happy ending: the story of the headless queen.
The myth, the fairy tale, in their magical and dreamlike
dimension strongly impressed in the collective imagery, seem to have preserved, in the eyes of Wedekind, the power to welcome and enliven every authentic, instinctive,

unexpressed feeling caged inside an artificial social reality, as tragic and grotesque as the characters created by Wedekind.
It is from such reflections that the poetic and musical research of the author-composer of A QUEEN WITH NO HEAD, second single released by mLau, draws inspiration. Thanks to the careful and sensitive arrangements and production work of Massimo Marraccini, the text and music of Maria Laura Ronzoni are coloured by the sound magic that will transport the fairy tale of the headless queen on a timeless dream journey, beyond the threshold of electronic music.
A new and unexpected dimension, more than due tribute to the poetic soul of a man of genius, anti-intellectual by passion, who would have illuminated the way for the epochal revolution of the artistic avant-garde to come. 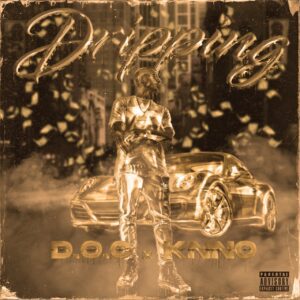 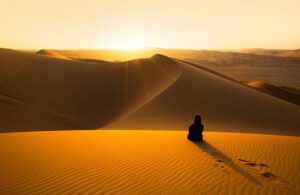 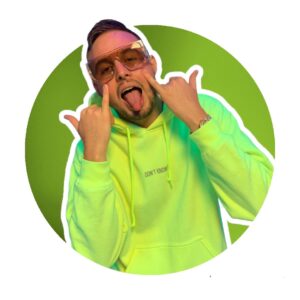 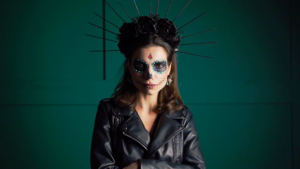 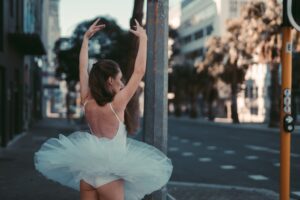 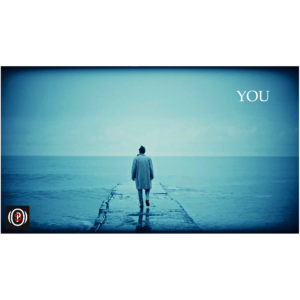 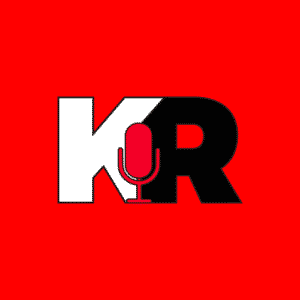 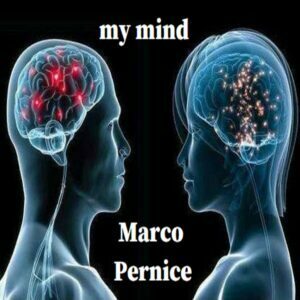