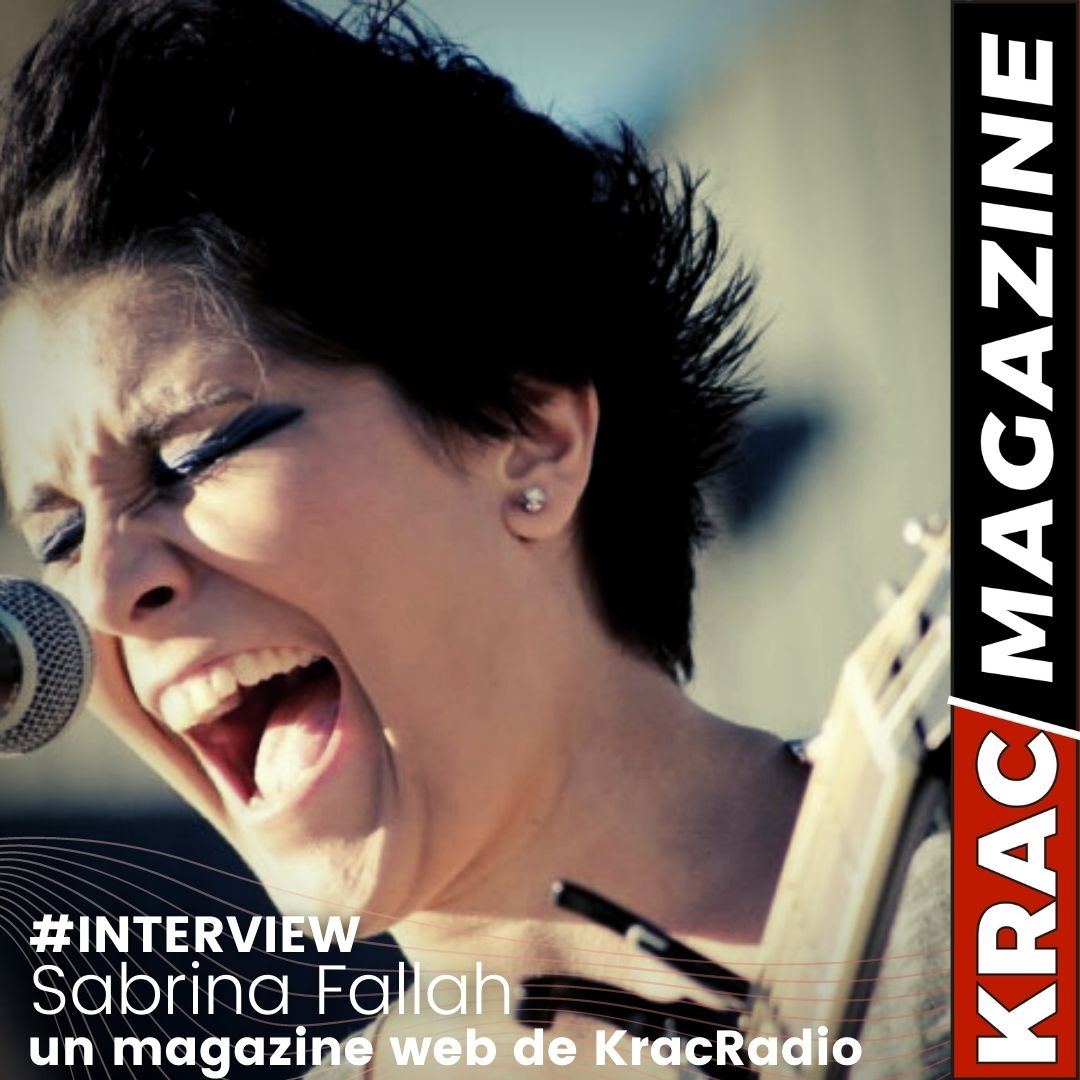 It was such a great and fun experience to work with Stuart. I also had a great team when I was in England recording. They were all very supportive, helpful, respectful and open to my views as an artist. I am so happy to have worked with him and would love to do it again.

Were there people in your family who had artistic talents?

Yes, my cousin plays a lot of different instruments, has his own home studio and has played in many bands. My father had his own band at University. I am sure I got my voice from him.

Who inspired your musical style?

Green Day’s “American Idiot” album got me into wanting to become a rock singer. They are my main influence.

Besides music, do you have any other passion?

I love animals. In our backyard we get all kinds like squirrels, chipmunks, birds and sometimes even groundhogs and racoons. I love to feed the squirrels and chipmunks in my backyard. I have been feeding them for over 5 years and have earned their trust. Some of them even take peanuts from my hand and climb up on me. They are so much fun to be around and very friendly. I have also saved a few baby squirrels and took care of them. I treat them all like they are a part of the family.

I also rescued a kitten from the Humane Society, he was just 4 months old when I got him.

Yes, I love listening to all styles of music. I am very open with my musical tastes.

Do you feel that the Canadian media gives enough support and what should be improved?

I think the Canadian media does what it can to support Canadian talent.

Which artist would you like to do a duet with?

I would love to do a duet with Green Day and also with Bon Jovi, Billy Idol, Lukas Graham and Simple Plan.

We are curious how you discovered KracRadio, is there anything we should improve?

I found you on Facebook when I was searching for radio stations to contact. Thank you for helping and supporting artists.

Never give up on your dreams. 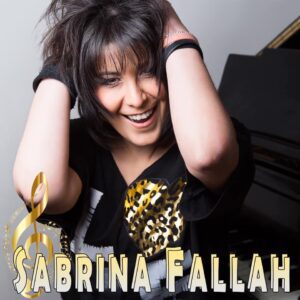 Sabrina Fallah is a rock artist from Ottawa, Ontario, Canada. A natural on stage with her polished vocals to her guitar playing, this talented singer-songwriter has a powerful voice and a lot of personality.

Some of her music influences include Green Day, Bon Jovi and Billy Idol. You can hear a bit of each of her mentors in her original songs where their influences have become a part of her unique blend of style.

In 2018, Sabrina was discovered on LinkedIn, which led her to getting signed to a label. In January 2019, she released her compilation CD “Sabrina Fallah” with a bonus new track called “Everything” with her label Dance Plant Records distributed by The Orchard on iTunes. The tracks on it are “All Or Nothing”, “One Chance”, “Break Through”, “Ask”, “Sorry”, “The Frontline”, “Kiss Is a Killer”, “Stuck Up”, “Didn’t Last”, “Paradise Comes With a Price”, “Hurt”, and “Everything”.

Sabrina’s music has been playing on online radio stations as well as on University and College radio stations for many years. In November 2019, Sabrina got her first mainstream interview and airplay opportunity on WSBS Radio (860 AM and 94.1 FM). Her songs “The Frontline” and “Hurt” got played during her interview with Ron Carson. The interview was re-aired in early 2020 and the listeners started calling into the station requesting her music.

Ever since WSBS Radio gave her a chance, more and more stations started playing her music. “Hurt”, “The Frontline”, “Kiss Is a Killer”, “Stuck Up”, “All or Nothing” and “Everything” have been played and some are in rotation on mainstream radio stations internationally.