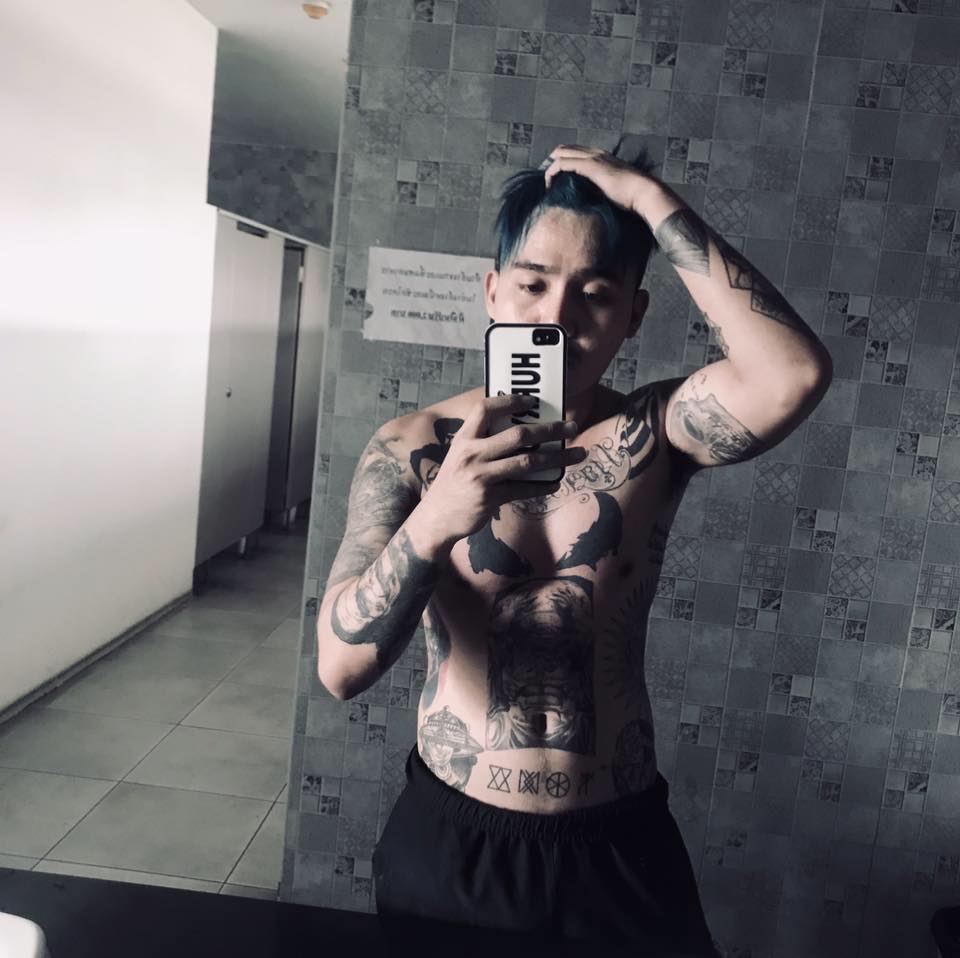 My music was ever rub to top 1 Spinning Talent pool

And on air a lot of Radio in Uk and Global 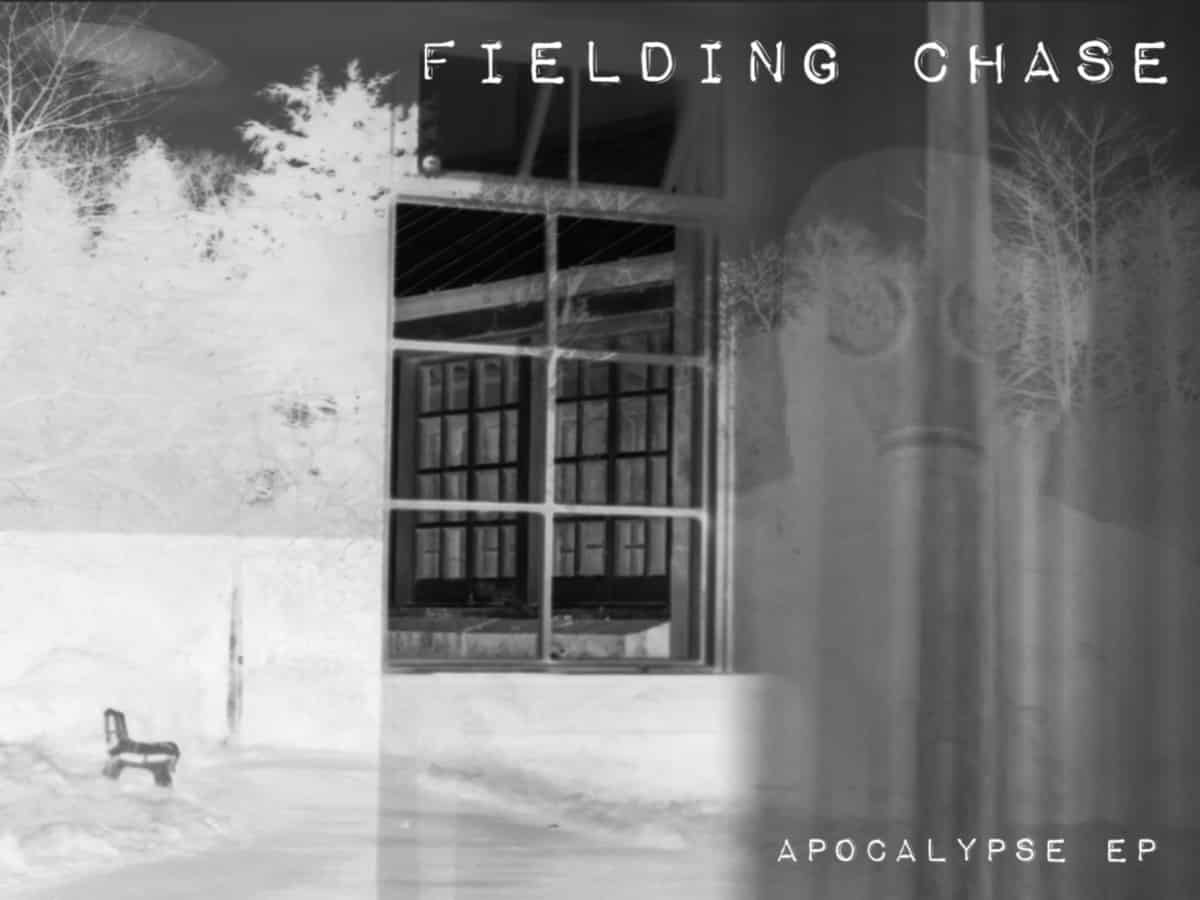 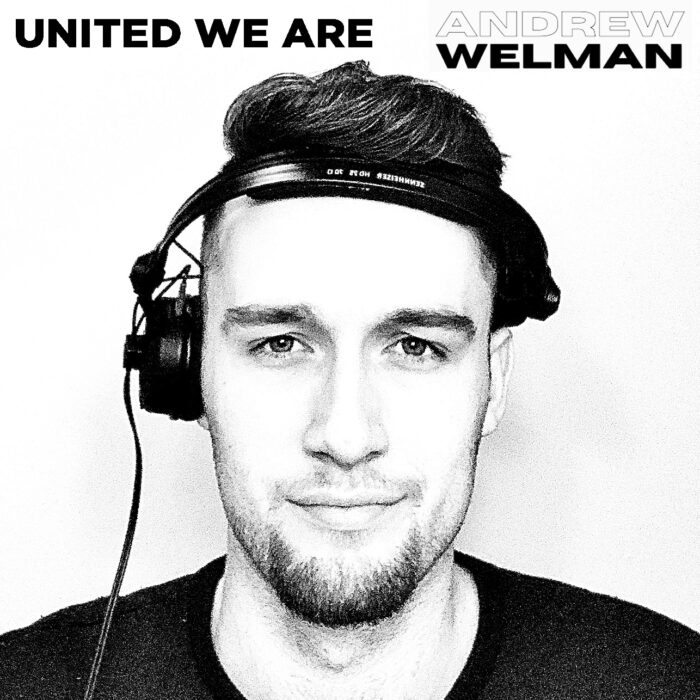 À LA UNE | IN THE SPOTLIGHT 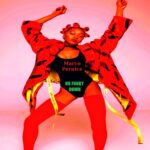 NO FUNKY DOWN by Marco Pernice 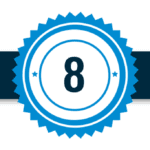 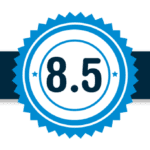 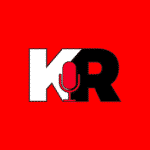 Will You Dance With Death 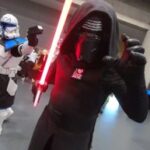